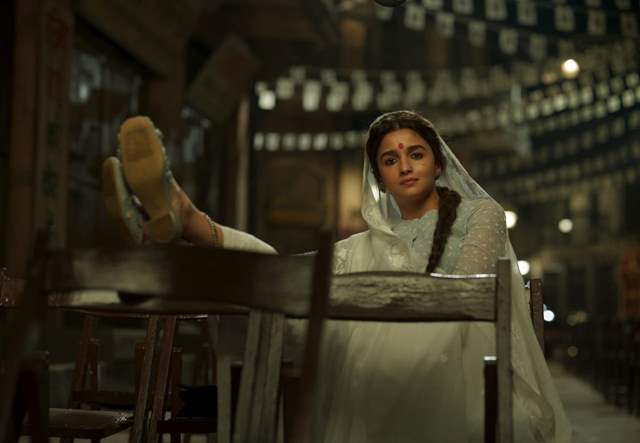 The filmmaker gives a sneak-peek into the personality of Gangubai with powerful dialogues and fans seem to enjoy these monologues quite a lot. A few dialogues from the teaser have already taken the internet by storm.

Here are some videos that are going viral online:

Crossing over 15 million views, the teaser has been trending number one on Youtube for over 2 days.

The film showcases the rise of a simple girl from Kathiawad who had no choice but to embrace the ways of destiny and swing it in her favour. Produced by Sanjay Leela Bhansali and Dr. Jayantilal Gada (Pen Studios), the film is all set to hit the cinema halls on 30th July this year.

1 months ago Aww, look at how hurt bhakts and SSR fans are. All they can do is press "Fail" button on IF article and nothing else. Hope this movie becomes a gigantic success just so these people can shut up.

+ 3
1 months ago Interesting. I quite enjoyed Alia’s thehraav in the trailer. She could easily have become loud, but she looked badass as heck with that dialogue delivery. I hope they don’t whitewash Gangu’s character, and portray her as a girl with a spine of steel