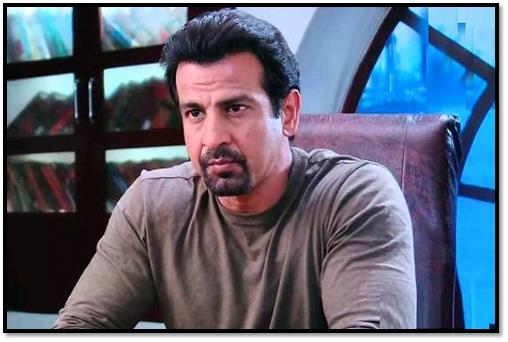 Sony Entertainment Television's Adaalat this weekend brings you the story of Jayashree Burman who has been accused of murdering four people in the VIP conference room of a hotel. KD Pathak takes up the case but the shocking twist comes when Jayshree says that it was Subodh Pradhan who had killed everyone.

The question arises here how could Sudobh kill as he was amongst the ones who were dead? What is the mystery behind Subodh Pradhan? If he murdered everyone did he kill himself too? Will KD be able to unravel the truth or will it be buried with the death of Subodh Pradhan?

In the next episode is a story of Sanjay who has a disorder whereby he sleepwalks. Not just sleepwalks but even kills one of his best friends in his deep sleep! But he knows that he is only dreaming of his friend's murders, killing him is unthinkable! He is desperate for KD to fight his case and prove his innocence! KD is shocked to learn that Sanjay is already suspected of 2 more murders (Nishi and Monty's) that have taken place in the past fortnight! Both his friends, Aryan and Nishi were also brutally murdered. The psychiatrist clarifies that Sanjay is suffering from Homicidal Sleepwalking /Automatism. For the first time, KD wonders if he has really taken up the wrong case because he has also begun to feel that Sanjay is the murderer. As he moves further in investigation, KD vows to explore the if Sanjay is actually suffering from a disorder or made to suffer from it, considering Dr. Ravesh seems to have some unfinished business' with Sanjay...virtual reality, hypnotism..the possibilities are many!