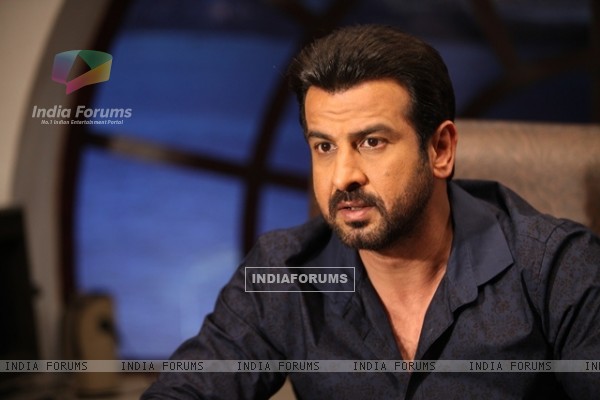 In the upcoming episode of Adaalat, KD Pathak (Ronit Bose Roy) has to solve a mystery behind the series of murder. Karsan bhai the manager of Keshav Jagasia, who is a big businessman gets accused of Mr. Keshav's murder with the help of an Anaconda.
This Anaconda was smuggled to India with the help of Alex a snake hunter. But the snake got stolen and Jagasia got killed. KD takes up the case saying it is not that easy to control the anaconda and use it to kill someone. We see another murder of Natasha Jagasia's secretary. Case gets more confusing as Karsan is behind the bars. The doubt goes onto Pranali (MR. Jagasia's wife) as Natasha and him were having an affair. But the case becomes more difficult when Pranali is also murdered by the anaconda.
Next KD doubts Arnav MR. Jagasia's brother but he too gets killed by the Anaconda. Whoever KD doubted gets killed? We also see the Anaconda come to KDs office trying to attack him. Will KD be able to save himself or fall a victim to the predator?
Watch the mystery behind Anaconda this Saturday and Sunday, 7:30 pm only on Sony Entertainment Television
3 Likes

Phrozen 9 years ago Im waiting for Ready coz of Salman..... I love him n wish him all the best for all his upcoming movies!