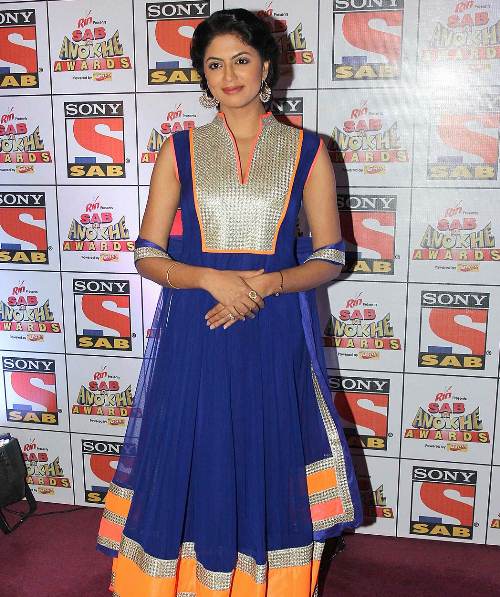 The daring cop Kavita Kaushik aka Chandramukhi Chautala who is immensely winning the hearts of the masses through her role in SAB TV's F.I.R will seen performing at SAB Ke Anoke Awards. The talented actress will be seen in a totally new avatar in her performance.

Our source informs us, "The popular actor Kavita who is known for her actions and rough look in the show F.I.R will be presenting a new shade to the audience. She will be seen performing on an Indian Classical number which she has never done before."

We contacted the actress to know more about her performance and she says, "It will be a surprise for my viewers. They will get to see my altogether different side which they have never seen before on television. I have been doing a rough role where action is involved but this time it is totally opposite. I will be performing on a soothing number Toose Naina laga re from the film Anwar in which I will be showcasing Indian classical form. I am happy to showcase my different side in front of my viewers."

This performance of Kavita Kaushik will surely make her fans happy!