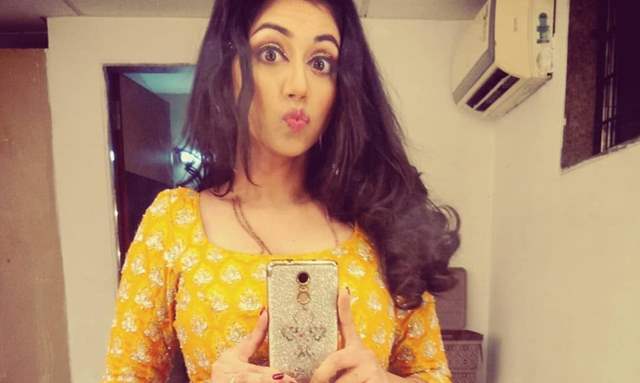 Actress Reema Worah who was last seen in Sony TV’s Ek Duje Ke Vaaste will enter the show to play a crucial role.

Reema will enact the character of Priyanka who would be the guarding force in young Samidha’s (Tasheen Shah) life.

As we know, Samidha is the daughter of Anurag (Parth Samthaan) and Prerna (Erica Fernandes) who has been brought up in an orphanage.

As per a reliable source, “Reema Worah will also be in the orphanage and will be like family for Samidha. She will address her as Massi.”

We buzzed the actor but could not get through to her.

We reached out to the channel spokesperson but did not get revert.

burnnotice 1 months ago Instead of bringing a new entry, why don’t they end the show. For me Ekta messed up by pairing KP with Erica. He might be a fab actor but they’re looking terrible together. No charm.