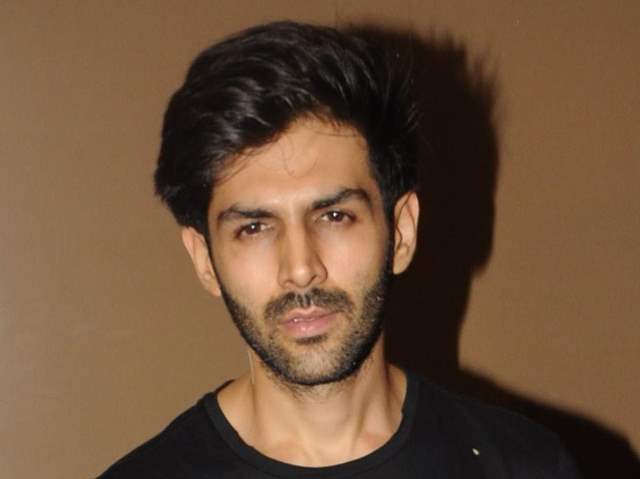 Working around the clock with consecutive schedules, one of the busiest and most bankable stars of the industry, Kartik has wrapped the climax of his second film in the span of a few days now.

Recently, the actor had taken to his social media sharing the experience of shooting one of the most challenging schedules of his life as he wrapped Bhool Bhulaiyaa 2's climax.

Shortly post that, in another social media post, Kartik announced the commencement of Freddy's climax and now, the busy actor has notified his fans and followers about wind-up of the same. 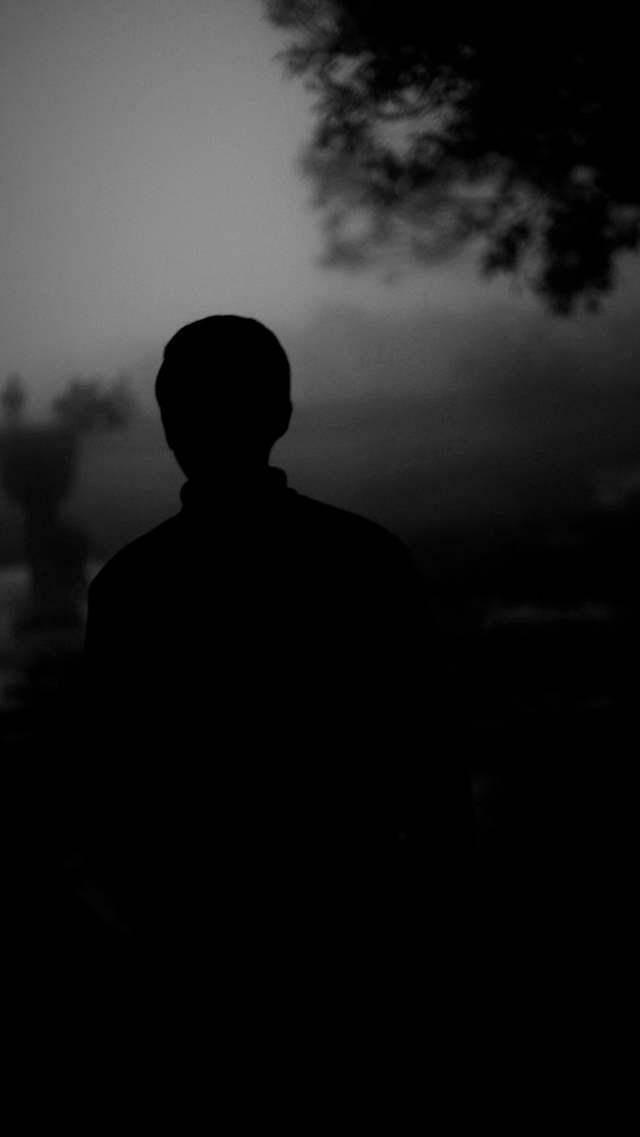 Hooking the audience with utmost curiosity, Kartik Aaryan has carefully kept his look from Freddy under wraps and has only offered a sneak peek into the film through his social media.

While he shared a clap board image covering his face in the first ever shot, throughout the shoot, Kartik has shared silhouette images from the sets piquing the interest of the audience.

Impressing the audience with his dedication for every project, Kartik Aaryan is creating history with his schedules. After wrapping the entire shoot of Dhamaka in mere 10 days, Kartik has once again surprised everyone by finishing the shoots of two films back to back.

Venturing into different and challenging terrains with his interesting line up, Kartik Aaryan is set to unveil varied facets of his versatility.