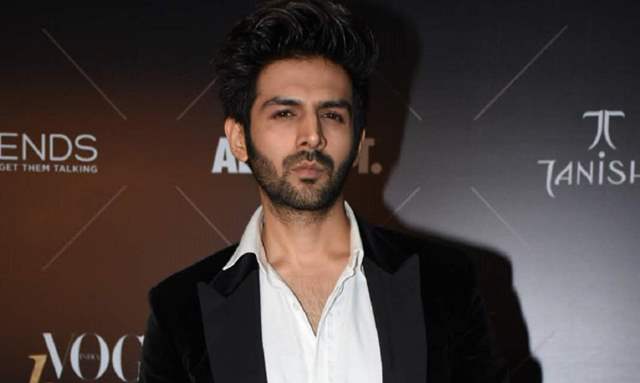 Trust Kartik Aaryan to create an uproar on the internet with his killer looks and quirky captions! The heartthrob of the nation has dropped a reel on his Instagram depicting his current obsessions and setting the weekend mood for his fans and followers.

The suave star dressed in a leather jacket is amping the heat in the video featuring him posing for a photoshoot. Looking uber cool and sexy at the same time, Kartik Aaryan took to his social media to post the reel saying, "My current obsession- ?? Sugar high and hair ??".

Known to start a trend with his signature hair styles, Kartik Aaryan breaks the internet with his smouldering looks everytime he posts his sexy sun-kissed selfies or flaunting his jawline in videos at the perfect golden hour. Giving a glimpse into his long hair phase yet again, Kartik Aaryan offered a treat to his fans and followers, resulting in an abundance of comments in no time. 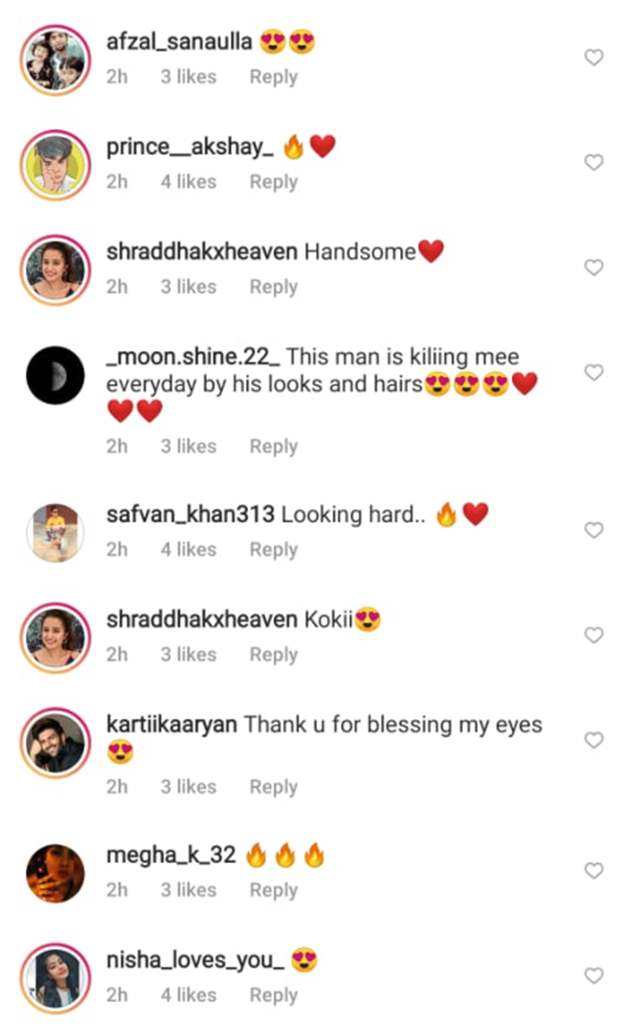 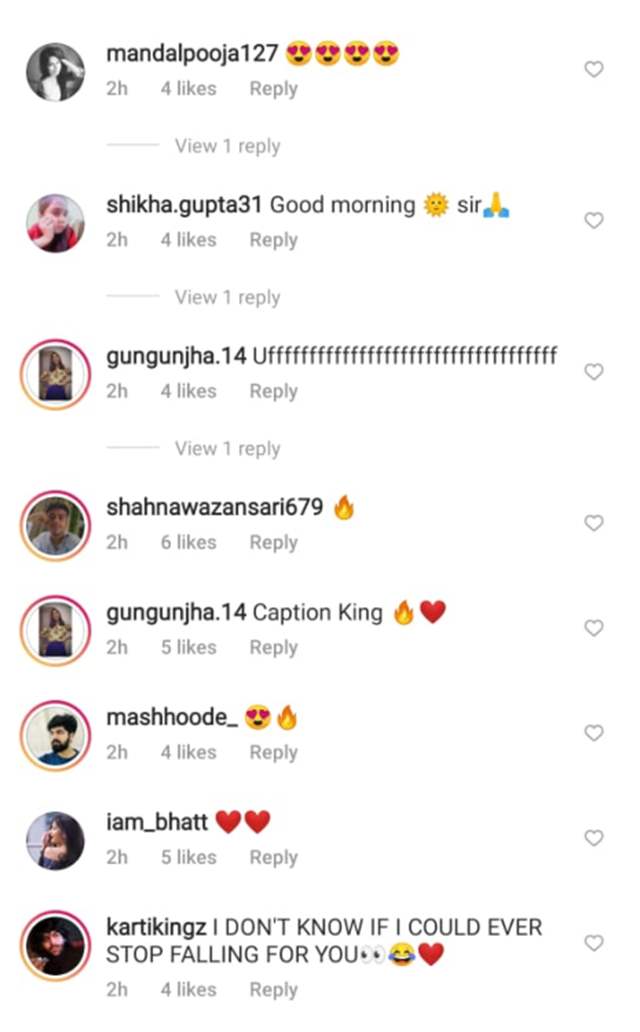 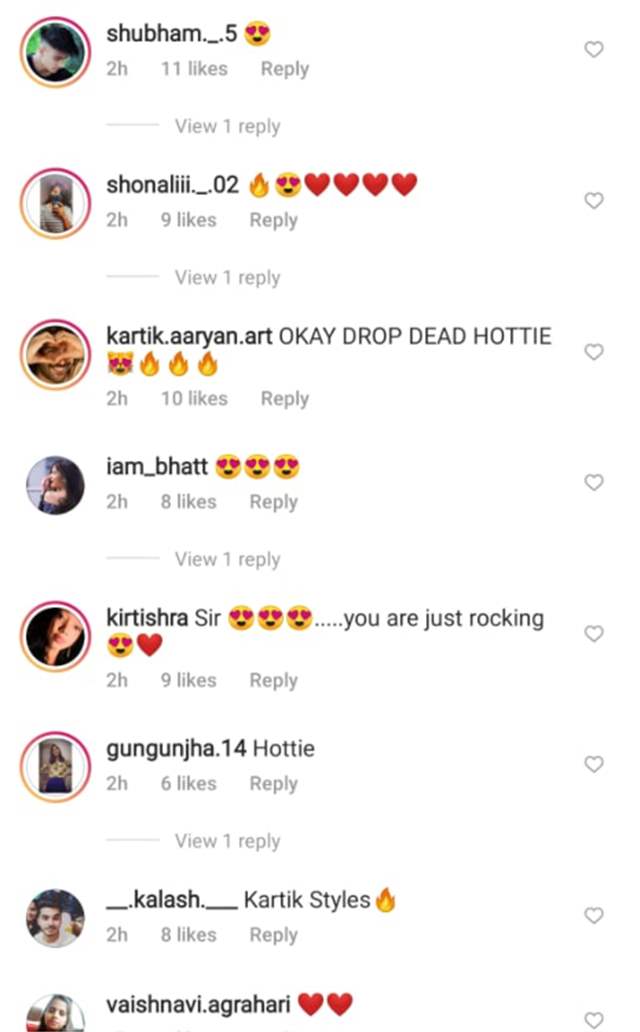 Recently, the actor shared a selfie on Sunday with the backdrop of Watermelon Sugar High and on Thursday, Kartik shared a short video flaunting his perfect hair. Combining the two obsessions, the young star made a post on Friday leaving netizens in a frenzy with his stunning looks.

Proving his mettle as an actor with every performance, Kartik Aaryan has emerged as one of the most versatile performers of the Indian Film Industry offering a plethora of varied characters across genres. With a long list of brands and big-budget projects to his credit, Kartik is scaling new heights of stardom owing to his dedication, commitment, professionalism and hardwork.

Gearing up for Dhamaka, Bhool Bhulaiyaa 2 and Satyanarayan Ki Katha amongst many other unannounced projects, Kartik is amongst the busiest and bankable actors, leaving his fans excited for his every move.