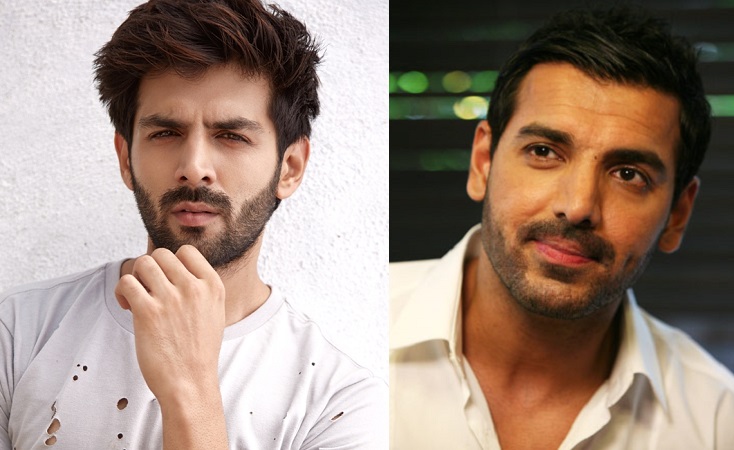 There were reports earlier of John Abraham being roped in  for a film titled Chor Nikal Ke Bhaga. But due to creative differences John exited from the film. Now we hear that the makers have locked in on actor Kartik Aaryan to play the part in the movie.
Kartik will be essaying the lead in the film which is a thriller based on a diamond heist. The film be directed by debutant Amar Kaushik who was Raj Kumar Gupta's associate director for films like No One Killed Jessica and Ghhanchakkar.
Kartik will start the shooting of the film by the end of the year. The hunt for the female lead is on and the shooting will happen in Mumbai and Delhi in October this year.
Moreover, Chor Nikal Ke Bhaga will be produced by Raj Kumar Gupta. Currently Kartik is awaiting the release of his film Guest iin London directed by Ashwini Dhir. It also stars Kirti Kharbanda, Paresh Rawal and Tanvi Azmi.
0 Likes