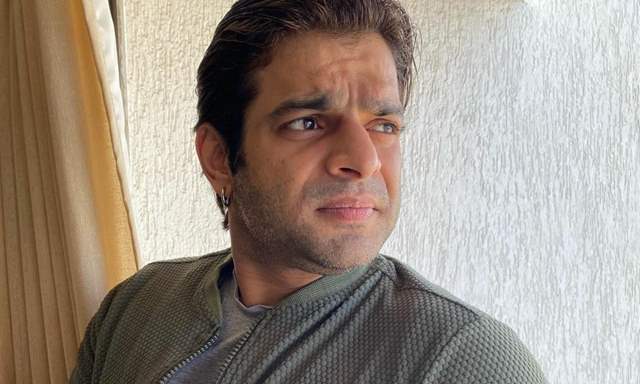 Karan Patel continues to be remembered as Raman Bhalla from Yeh Hai Mohabbatein. While the actor has been keeping busy with their daughter Mehr, and while talking about her, he added how his day starts and ends with her. He further mentioned in an interview with The Times of India how people talk about the bond that a mother has with the daughter, it also holds true for fathers. He says that he has scheduled his life according to her routine, including work calls and his workout.

Meanwhile, the actor says that he is looking to return to work soon and laughing added how he does not want Mehr to feel that his father is jobless, which is why he is looking to keep a balance between work and his personal life. Last seen in Kasautii Zindagii Kay 2, the actor says that he has been away because he hasn't got anything interesting. He feels that the TV industry is not ready to grow and they still make regressive shows.

Comparing the same to OTT, the actor said how the web has interesting content and he is not just referring to nudity, sex, or profanity, but the mindset has to change. He feels that it is now time to make finite series, however, he does not have any complaints about the fact that he has been a part of YHM, a show that went on for 6 years, because it has helped him reach where he is today. Nonetheless, he did add how he has felt in those 6 years that they should stop if they don't find a story. He feels that one should not drag a show but end it on a high note so that people are waiting for a season 2.

Meanwhile, the actor admits how he has left stardom get to his head and he has earned a 'bad boy' tag, however, he does maintain the same even now and that is because 'good boys ki bheed ho chuki hai. Bad boys mein competition nahi hai.' He belives that he has more of a no-nonsense image and his attitude for the work remains the same irrespective of who he is working with. He does not want to change himself and wants people to see him for who he is.

Having said that, when asked about the diplomacy in the industry and how that could result in costing him projects, he says that every coin has two sides, and he is at least not guilty of creating a facade and he hasn't given people a wrong impression about himself. He added how he is not getting as many offers but he is glad about the ones he is getting as those people appreciate him and they know that things will work out. 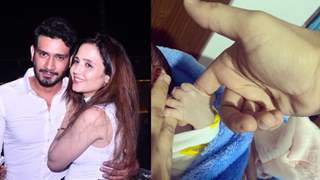 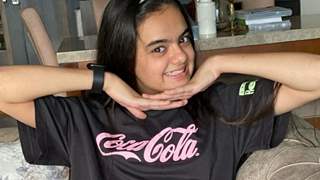 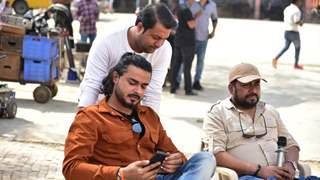 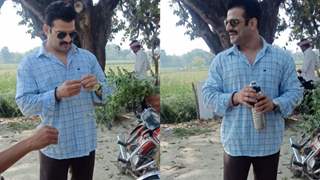 + 7
29 days ago Well, I only watched YHM for 1 year. After that it just got twisted and turned as all other shows. I agree that the tv industry need to change the way of telecasting. More of finite shows and seasons are needed on TV. TRP should not decide the story. A lot of good shows have been ruined because of too much focus on TRP. No wonders actors choose OTT shows since they are tired of TV-shows. Once they got the fame they moved to other platforms or do other projects.

+ 6
a month ago i love karan patel but he had no complaints when he was minting money for 6 years. now if any other serial does that, that becomes and issue. one thing is right that the series now need to be finite. also we need to abolish trp boxes..need to measure viewing via dth..for a correct picture