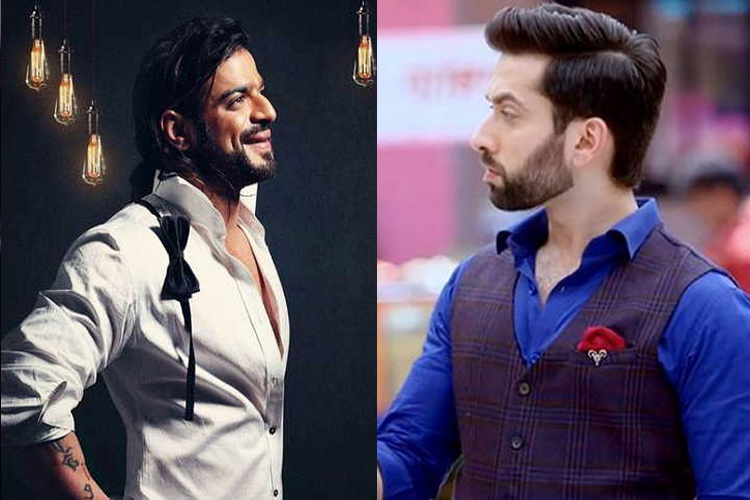 Producer, Ekta Kapoor made a revolution recently when she began the #LipstickRebellion which was accepted unanimously by all the leading TV actresses.
And now to make an even stronger statement, the men have joined the movement showing their middle finger with a Lipstick, having powerful messages to convey.
While Bollywood actor, Arjun Kapoor flagged off the movement, actors, Karan Patel and Nakuul Mehta among many more joined the rebellion -
So, what's your message?
8 Likes

kp_devani 3 years ago Karan Patel is the best... Love you Karan

Alikhan2158 3 years ago Love Nakuul Mehta as SSO, Karan Patel as Raman, Dheeraj Dhoopar as Karan and Karan Kundra. Dheeraj, I can't wait for Kundali Bhagya to go on air!! I am super excited. Hope Ekta doesn't ruin it, knowing her. These men are truly inspirational and true gentlemen

march2011 3 years ago my simple question is for ekta i am a woman is showing a finger with a lipstick to promote a film and how may i know will it reform society?

Sanjay Dutt Admitted In Hospital Due To Breathing Problems; ...
53 minutes ago