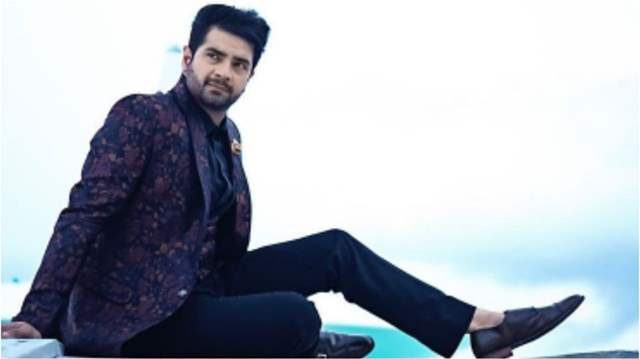 Actor Karan Mehra who’s known for his stint in Star Plus show ‘Yeh Rishta Kya Kehlata Hai’ will soon be a part of a brand-new music video. The project will be directed by popular casting director turned Director Dinesh Sudarshan Soi. Dinesh was among the first few people to re-start the trend of music videos. He casted many social media influencers as well as TV actors in various music videos.

Karan has already done a few music videos which were well received by the audience. The track titled ‘Mulakaatein’ has been beautifully written & composed by Ritik Chouhan, produced by Abhishek Archana Srivastava who has previously produced many a hit music videos like Tum Kaho Toh, Sorry & Hurt Mainu Kar Gayi. The sad romantic music video with a unique concept will be shot at beautiful locations of Delhi with all Covid -19 safety measures at place. 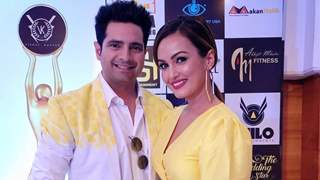 Karan Mehra & family granted anticipatory bail, says 'none of us will ...