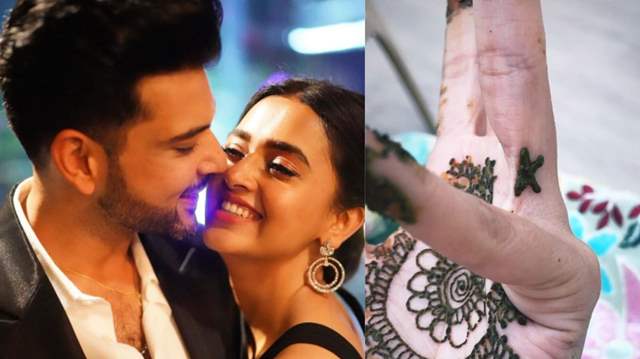 TejRan has become a rage and how!

Right from the Bigg Boss 15 days, Karan Kundrra and Tejasswi Prakash gained limelight and post the show the duo has become audience and paparazzi’s favourite. The paps are keeping a close-eye on the duo and capture them in the cutest way possible leaving the fans in the awe of their favorite couple.

Tejasswi and Karan worked together in their first music-video ‘Rula Deti Hai’ which received rave reviews.

And now, Tejasswi has done something very cute and special for boyfriend Karan which has left him super happy. Tejasswi had to apply mehendi for a sequence in Colors’ show ‘Naagin 6’ and the actress wrote Karan’s initial on her hand. Teju took a conscious effort to hide the ‘K’ in a way that it doesn’t come in the way of the shoot of her daily soaps.

Have a look at Karan’s Insta story: 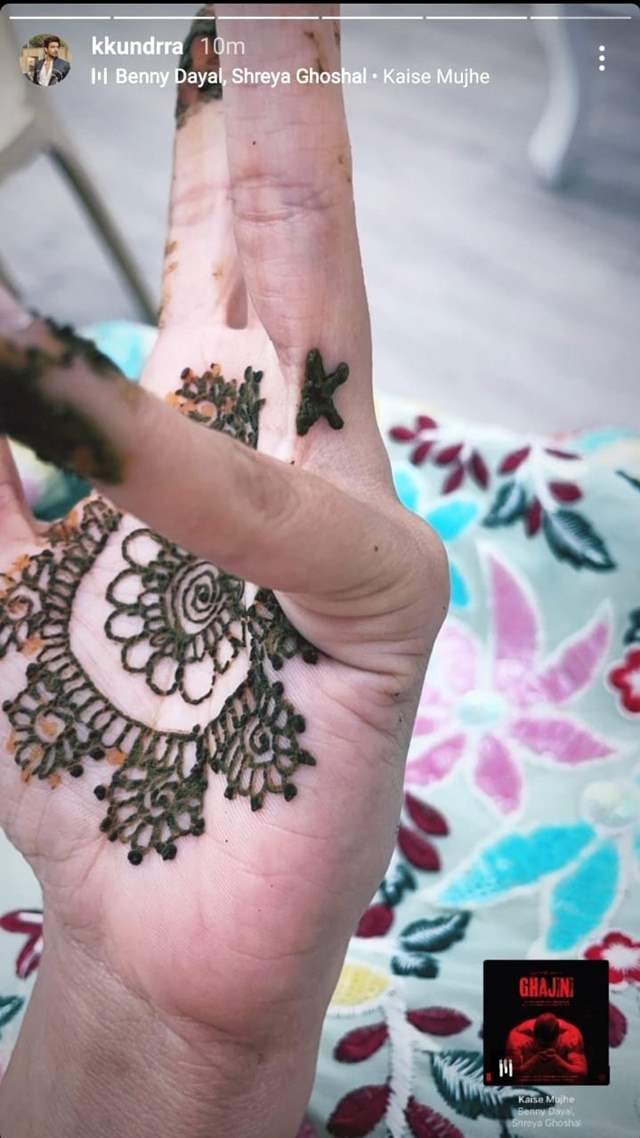 Karan also put up a beautiful song on the picture depicting his feeling of being lucky to have a partner like Tejasswi in his life.

On the work front, Kundrra is hosting Dance Deewane Juniors along with having a special role in ALTBalaji and MXPlayers’ show ‘Lock Upp’ while Tejasswi is a part of ‘Naagin 6’. 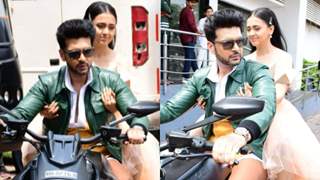 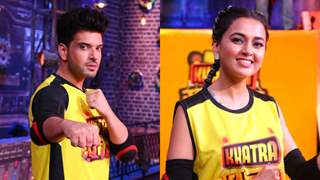 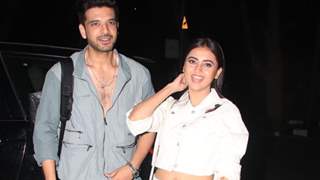 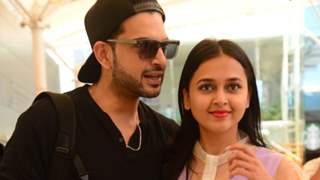 + 3
2 months ago A cute gesture of their love . Their jodi is super cute .

2 months ago Teju, you dont deserve a dumbass jerk like him. You can do better.