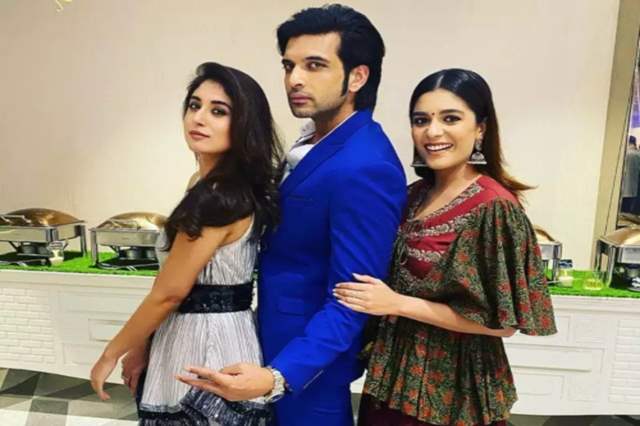 Popular TV actor Karan Kundrra recently conducted a LIVE Instagram session with ex-beau and Kitni Mohabbat Hai co-star Kritika Kamra. The duo spoke at length about the various aspects of the show. Kritika also revealed that she was in two minds before taking up the role of Arohi Sharma in the show.

Karan took to his Instagram handle to upload a picture with Kritika and Pooja and announce his LIVE session. One of the netizens commented, "3 ladies” pointing towards the trio. This remark has not gone down well with the It Happened In Calcutta Actor. Karan took to his social media today lashing the comment made on the picture. He uploaded a video where he can be seen explaining to his fans the reason for his anger and how he feels that people need to change their mentality. He expressed his disgust towards the thinking of people.

Karan’s post was supported by a number of his fans who advised the actor to ignore the negative comments.

What do you feel about Karan lashing out on the remark made on his picture with Kritika and Pooja? Share your views with us in the comment section below.

Karan Kundra: I Do Not Know Where Rumors Like My Breakup and ...

Karan Kundrra Clears the Air on being together with Anusha Dandekar!

After Anusha Dandekar, Karan Kundrra Reacts on Break Up Rumour!