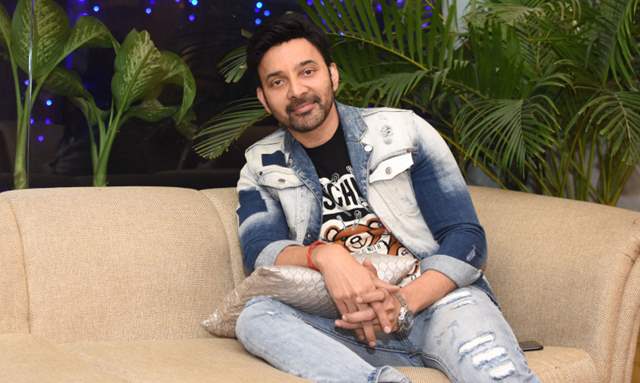 Several Bollywood celebrities expressed shock at the loss of lives in a huge explosion that rocked Beirut. Over 70 people have been killed and 3,000 wounded in Tuesday's explosion in the Lebanese capital that destroyed most of the city's port. The massive explosion occurred at 6.10 pm on Tuesday evening. Taking to social media, various celebrities, including Priyanka Chopra, Farhan Akhtar, Rakul Preet Singh, Mouni Roy and others, responded to the devastation. Actor Karan Aanand was feeling horrible and prays for those who lost their lives.

Karan Aanand said “This is horrifying and awful. It was a heartbreaking view for us. Can’t imagin ,It was so devastating??.We lost so many people in 2020,this is another big loss ??My Prayers and thoughts with the people of #Beirut #Lebanon. ????  “

On the work front, His first Bollywood movie was ‘Gunday’, followed by 'Kick', where his action scenes were much appreciated, But he truly received recognition for his spy-act in ‘Baby’. Recently, he had a cameo in Madhur Bhandarkar's 'Calendar Girls'. After which he played the lead character in ‘Lupt’, which was much appreciated. Yuvraj's character in the 2019 film ‘Rangeela Raja’ received a lot of love from fans. The actor has several big banner projects. recently he completed the shooting of his film ‘It’s over’ based on lockdown. This will be releasing soon.

Karan Chabbra talks about working with Vikrant Massey and ...
44 minutes ago

Aly Goni questions 'what about justice for Sushant Singh ...
58 minutes ago

exclusive
Exclusive Barun Sobti on being away from TV: My problem is the ...
an hour ago

exclusive
Exclusive Jaan Kumar Sanu on keeping up with Bigg Boss 13, looking up ...
an hour ago

Subuhii Joshii loses weight all by herself
an hour ago

Deepika Padukone Arrives at NCB, to be Questioned over ...
2 hours ago

Drew Barrymore Reunites With Ex-Husband After Not Speaking ...
10 hours ago

Chris Rock Jokes About Shooting for 'SNL' Premiere From ...
13 hours ago