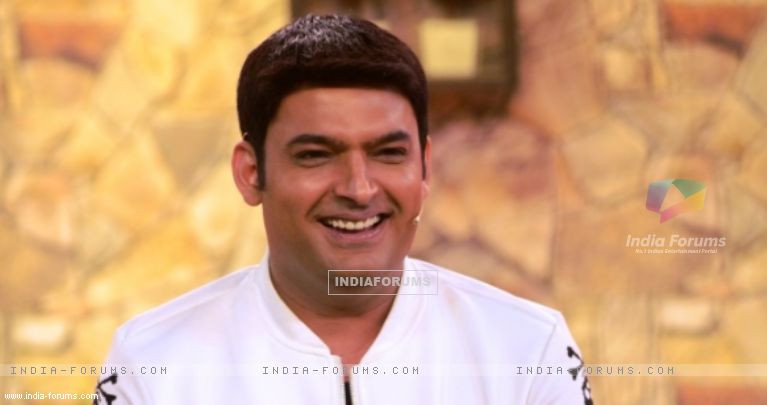 Comedian-actor Kapil Sharma, who has been advised bed rest following a slipped disc, has assured his fans and well-wishers that he is recovering well, and has thanked them for their wishes.

The 34-year-old comedian, popular for "Comedy Nights With Kapil", has taken a break from his show to fully recover.

"No medicine can heal like your love is healing me...Feeling much better...thanks for your love and best wishes," Kapil tweeted.

In the absence of Kapil, who is making his Bollywood debut with Abbas-Mustan's "Kis Kisko Pyaar Karoon", some actors, including Arshad Warsi are taking over as hosts of each episode of "Comedy Nights With Kapil".

Hope you get well very soon :)

5 years ago Get well soon Kapil