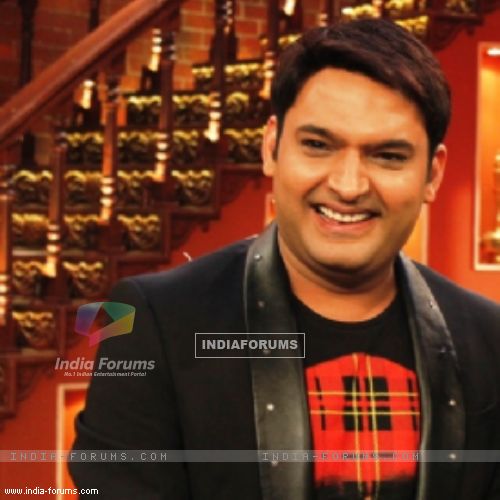 Comedian Kapil Sharma has gained immense popularity for his comic timing in the show Comedy Nights with Kapil on Colors. Currently the comedy king is riding high with the show's popularity and bagging a film in his kitty.

As reported earlier comedian Kapil Sharma is no more a part of YRF's film Bank Chor. It looks that YRF's loss is Abbas Mustan's gain. Yes you heard it right!

Kapil Sharma has been roped to play a lead role in Abbas Mustan's film where he will be romancing four heroines together in the film.

After the official announcement by YRF, so we can say that YRF has opened the doors for Abbas Burmawalla as he approached Kapil to feature in his film.

When asked Kapil Sharma he confirmed the news saying, "I am doing Abbas Mustan's movie where I will be romancing four heroines."

Well, TellyBuzz wishes Kapil Sharma all the best for his movie!

+ 4
6 years ago Kapil Sharma U r the best.. Waiitng for this movie