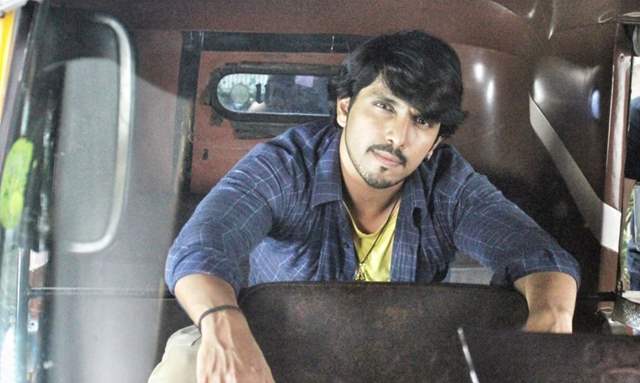 Pandya Store on Star Plus has undoubtedly been one of the finest TV shows in recent times and it has been grabbing a lot of attention for all the right reasons. While fans find the show relatable and every character has been receiving a lot of love, the show achieved a milestone feat recently, one where the team clocked in 200 episodes of the show. India Forums got in touch with Kanwar Dhillon aka everyone's beloved Shiva and he was as ecstatic as ever.

He told us, ''In a blink of an eye, we've completed 200 episodes, and I am happy about the fact that with each episode and each passing week, the show has grown, the numbers have grown organically, more people have joined in on the show, more people have showered their love on us. Each and every character is different from one another, and it is an ensemble show, with everyone having their own thing to play with.''

He added, ''In my life so far, I have done so many shows, but this is by far the most special show and I have received so much love from this one show, and I doubt if I have received this kind of love from any other show. I am happy with Pandya Store and Shiva, and I am thankful to God that Shiva came my way, it will be the most memorable role of my career so far. Let's hope that the way we have completed 200 episodes, we also make it to 1000 episodes and keep moving forward. I want to thank all the fans, my fans, and our fans, we are nothing without the love of the audiences, and we promise to keep entertaining them.''

The show has been currently witnessing the divorce track between Shiva and Raavi, while up ahead, we will see how Dhara gets abducted, and on the other hand, Krish falls in trouble. 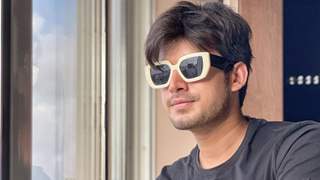 Paras Kalnawat shares a sneak peak of an action sequence from ... 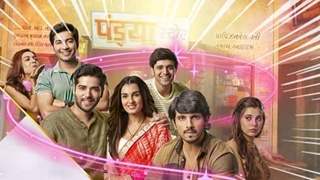 Pandya Store: Dhara gets abducted; Krish ends up in jail 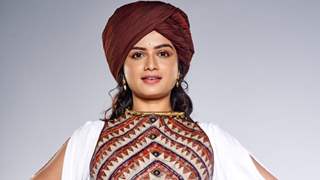 28 days ago Very few people know that KD played the ML in a show called “EK AASTHA AISEE BHI”, which was launched in 2017 on Star Plus in the afternoon band at the slot of 1.30pm. I was a regular viewer of that show and back then I had declared that he’s gonna make it big one day as his acting in that show was top notch.

+ 4
28 days ago Congrats to the cast and crew of PS for completing 200 episodes! Kanwar dhillon is absolutely brilliant as Shiva. We want to see more balanced episodes where Shiva and other characters receive good screen space since the show has an ensemble cast

28 days ago Congratulations to the entire team of Pandya Store for completing 200 amazing episodes!! May we get to celebrate more milestones in future!!Kanwar Dhillon as Shiva Pandya is a treat to watch. He creates magic onscreen!!! Best wishes to him and the entire team!!

28 days ago Love all of KD's IVs. He speaks so brilliantly and is so humble. Congratulations on 200 episodes of PS. Can't imagine anyone else as Shiva ❤.

+ 2
28 days ago Congratulations to Pandya Store cast and crew for completing 200 episodes. Kanwar Dhillon is absolutely right about this show being an ensemble cast and every character is unique and important. It is imperative to see every character’s growth and story.As for Shiva Pandya, Kanwar Dhillon lives the role and is perfect.

28 days ago Congratulations to the whole team of PS for completing 200 episodes. Kanwar is indeed a phenomenal actor. Can't imagine anyone else as Shiva now. Please take more interviews of kanwar and Alice kaushik.

28 days ago Congratulations to the team of Pandya Store for completing 200 episodes. Love Kanwar Dhillon as Shiva. Love Shivi