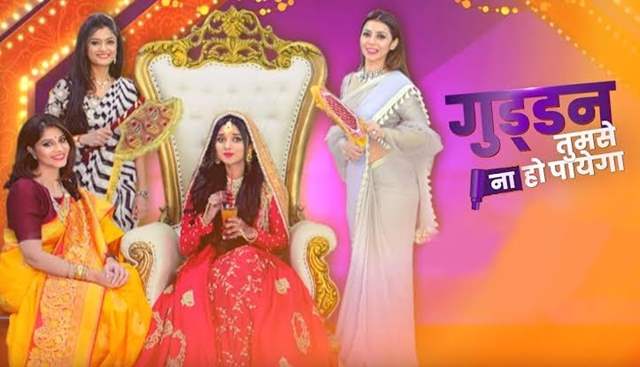 The government of Maharashtra recently announced that TV shows, web as well as films can now begin shooting but with keeping all the safety measures in mind and by adhereing to the guidelines issued. As per the recent reports by a leading entertainment portal, Zee TV's Guddan Tumse Na Ho Payega is all set to resume it's shoot. The cast and crew will begin shooting from tomorrow from their respective homes and not from the sets.

As per the reports in IWMBuzz, a source stated the portal that the shoot of Guddan will begin from tomorrow (7th June). The Actors will shoot their parts from their respective homes. The source also added that the team has decided to go their set for shoot post 20th June mark, after the shoot ambience is met with all the directives and guidelines put in by the Government.

The reports also suggests that the upcoming theme of the show will revolve around lockdown, which will give the character the needed background to shoot from their homes. Earlier, the media reports also stated that the show will take a generation leap post the lockdown. The lead actor of the show Nishant Malkani may bid adieu to the show and Kanika Mann will be seen playing the younger role of Guddan's daughter.

SamW92 3 months ago The lockdown track may need to be added in many shows. Also I belive sets should be shifted to a safe place in a safe state.