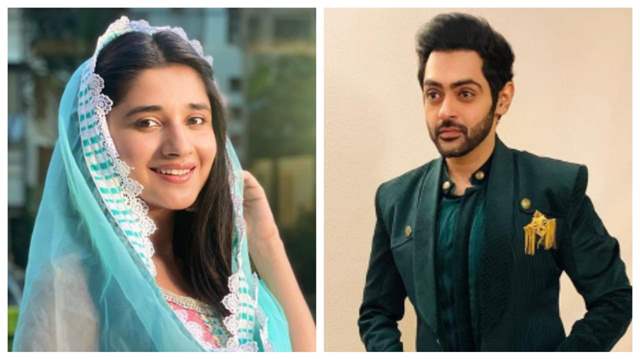 India Forums is back with an interesting update from the world of entertainment. Music videos are highly in trend these days. Many actors from Bollywood and Television have been venturing into it. Recently, we exclusively reported about Pandya Store actor Akshay Kharodia and Sanaya Pithawala teaming up for a music video. Now, we have learned about yet another set of actors being roped in for a music video.

Guddan Tumse Na Hopayega fame Kanika Mann has been roped in for a music video along side the popular host Karan Singh Chhabra. Kanika has also been a part of music videos before while Karan will mark his debut in music videos with this project. Karan is one of the first anchors to have a chat show for international channels and has worked with Bollywood and Hollywood stars.

Produced by 9191 Media, the song has been titled ‘Kya Thi Dosti’ and will be shot in Punjab. The project has been produced by Rishima Sidhu and directed by renowned Director Dinesh Sudarshan Soi. The lyrics of the song have been penned by Rehbir and Ritik Chouhan is the Music Director.

A source close to the project revealed that ‘Kya Thi Dosti’ is all about how pure love flourishes among best friends. The music video carries a suspense in the end.

We couldn’t connect with Kanika and Karan for a comment. Keep reading this space for more updates. 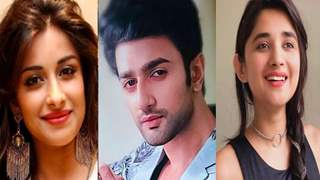 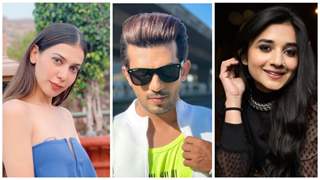 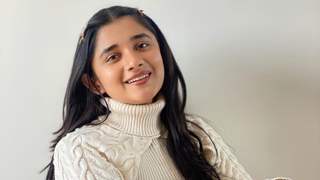 Kanika Mann to make her digital debut with Arjun Bijlani?