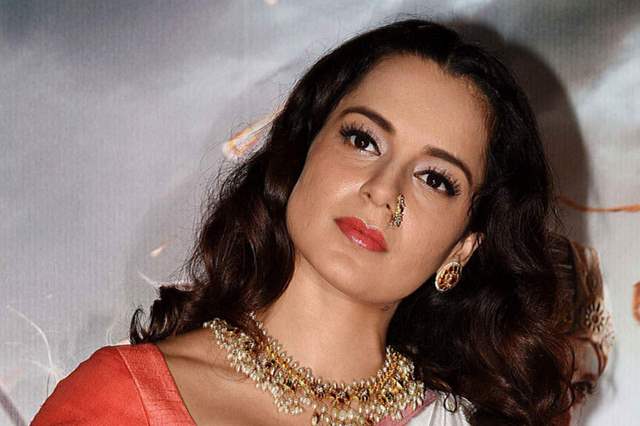 It is not a rarity anymore that actor Kangana Ranaut is always a part of the news brigade, isn't it? From one day to another, the actor is indeed always a part of one controversy after the other, her tweets and claims usually do receive quite a lot of support too.

However, today became one of those instances where Ranaut's claims were actually slammed and received immense backlash.

As per the interview, Khan said that his wives are Hindu but his kids will only follow Islam. However, this did not go down well with Twitter where a user slammed Ranaut and claimed this is a fake video and was made to spread negativity and lies about Khan. He even added that perfectionist Khan had also made an FIR against the person about the same fake video and he was later caught. The user even stated, Aamir Khan never gave such an interview.