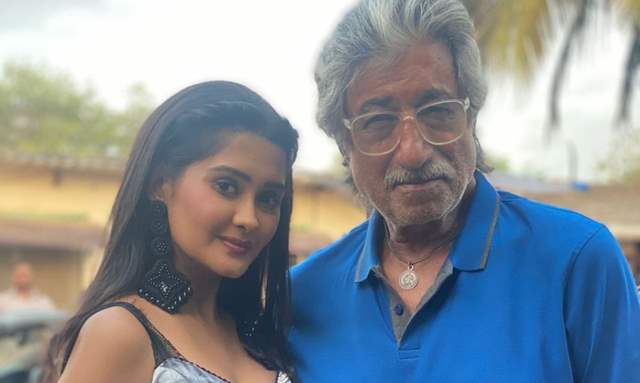 Actor Kanchi Singh, who has charmed the viewers with her stint in Aur Pyaar Ho Gaya and Yeh Rishta Kya Kehlata Hai in the past will soon be seen in a short film.

The actress is all set to be seen in an interesting role in Amazon's upcoming short film. The short film is titled Love You Zindagi and is said to be a family drama.

" I am exicted to be part of the film. Its an interesting role. Also I am happy to share screen space with Shakti Kapoor and Himani Shivpuri."

The series will also feature Himani Shivpuri and Shakti Kapoor in the main cast. 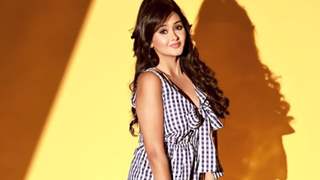