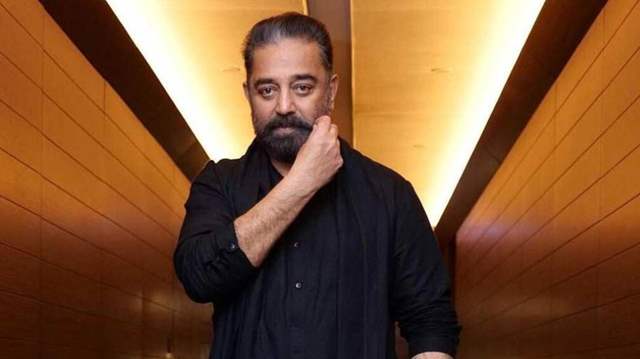 On November 23, Kamal Haasan experienced unease and a mild temperature. He was transferred to a private hospital in Chennai for additional treatment after his return from Hyderabad. He received  treatment for the same and the doctors advised him to rest for a few days to recover. In a day or two, Kamal Haasan will be allowed to go home. The hospital has not yet issued an official announcement. 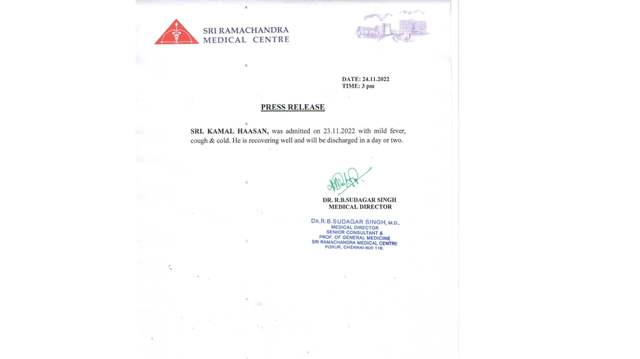 Before travelling to Chennai on Wednesday, Kamal Haasan reportedly spent time in Hyderabad.

Fans loved his action scenes in the blockbuster hit Vikram, which was the last time they saw him on screens. Kamal Haasan is currently shooting for director Shankar's Indian 2 and Bigg Boss Tamil Season 6.

After finishing Indian 2, he will collaborate on KH 234 with director Mani Ratnam, which also serves as a reunion for the Nayakan team. The legend also has a film with director Pa Ranjith.