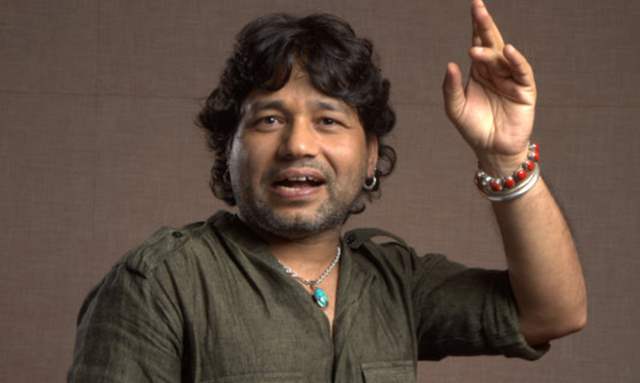 In a career span of 15 years, Kailash Kher has rooted himself in Bollywood with sheer hard work and talent. The singer has experienced his share of struggles in the music industry despite the plethora of roadblocks. During a recent interview with ETimes, Kher narrated his story and how he made it to the top with no backing in the industry.

The ace singer has evolved ubiquitous through his talent and continues to surprise the audience with his prowess.

Kher metamorphosized from being an independent musician to singing for films and becoming the youngest Padma Shri awardee in the music industry. Speaking about his journey and the issues he faced during the initial days of his career, the 47-year-old, said, “The journey has been absolutely wonderful. In the beginning, nobody had confidence in me. However, that was not the point when I was broken. As I would like to say in my own words – ‘Jo took kar bana, jise maut ne jana, wo aur kya toote, wo aur kya mare.’”

The singer went on to win a million hearts with his songs. However, his journey is an epitome of irregularities and modulation.

“I have been through a lot since my formative years. I have been through so much of rejections that I was used to it. But all this never distracted me from what I wanted to be. The zeal and madness that I had in me manifested in what I am today. it has been 15 long years now and by the grace of God, I am the youngest recipient of the Padma Shri award in the field of music. Although I received it in 2017, my first nomination for this came in 2013 when a different Government was in power,” he added.

In the same interview with ETimes, Kailash Kher opened up about the greatest inspiration in his life. He revealed,

I had nobody and that is what influenced me. When I came to Mumbai, I faced a lot of rejections. I was so dejected in life that I even tried to kill myself. I had lost everything and had nothing else to lose and that is what inspired me.

“Here, no matter how experienced you are and how much you have learnt, there is nobody to guide you,” added Kailash Kher.

Having been suppressed by the forces that rule the industry from shadows, Kher revealed, “I decided that I don’t want to be like them and I will not wait till I grow old to help someone else. I had promised myself that if I become successful, I will create a platform where singers will launch new singers. Here people just encourage people from their own families. We have had a rich heritage of musicians and singers in this country but have they done anything to encourage other talents or bring about change? No!” 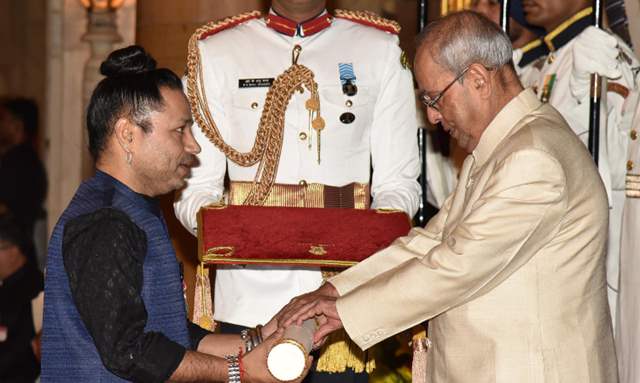 The Padma Shri awardee has begun an initiative named ‘Nayi Udaan’ that promises to launch a new talent every year on his birthday. He revealed that the team nurtures and grooms them throughout the year.

Having been questioned about the initiative he has started even when there are already reality shows doing the same, Kher revealed, “I feel what reality shows are doing is promising to make you a star and with that in mind, you can never truly learn anything sincerely. These people just sell fake dreams. There is nothing real in these reality shows.”

Kailash Kher has established himself as one of the most popular playback singers of India with his songs and a music style influenced by Indian folk music and Sufi music.

Anupria Goenka: Spiritual Leader tried to take advantage of me; I was ...