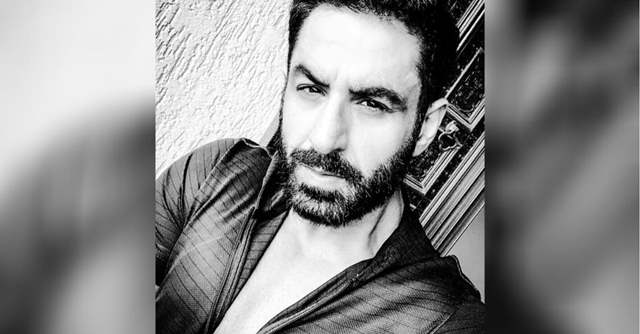 The film industry recently got a shock by losing two gems- Irrfan Khan and Rishi Kapoor. Following that, there has been a string of other deaths too that have shocked one and all.

Unfortunately, here is another piece of news about another actor that will shock you all the more. Television actor Sachin Kumar who worked with Ekta Kapoor’s Balaji Telefilms and was a part of the popular show Kahaani Ghar Ghar Kii has passed away.

Sachin has quit acting and has turned Photographer. He was also seen in Sony TV's Lajja in a negative role.

Neonholic 2 months ago ABSOLUTELY FAKE NEWS ! PLS PEOPLE DONT BELIEVE THIS ! THE ACTOR HAD HIMSELF CLARIFIED THIS ON INSTA. ITS BASICALLY A BIG BLUNDER CREATED BY AAJ TAK MEDIA !!! INDIA FORUMS REMOVE THIS FOR YOUR OWN GOOD !!!

RapChick101 2 months ago May his soul RIP! Very sad to hear!

ehaab 3 months ago May god rest in peace his soul.