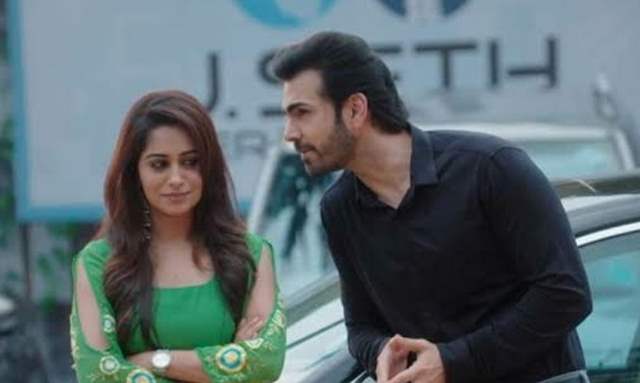 Actor Karan V Grover has developed quite an amazing portfolio of work on the small screen where so far where he has been in some of the best shows which are also applauded for their novelty.

Be it Bahu Hamari Rajni_Kant or Kahaan Hum Kahaan Tum. And coming to the latter, the show was doing reasonably well on the ratings and was actually one of the most popular shows otherwise too but it went off-air rather abruptly.

Just like others, Grover too was shocked with the decision back then. Talking about it to ETimes TV, he said, “Be it a planned end or an unplanned one, an actor will feel sad when it happens. Everyone wants to flourish with the show and when something comes to an end, emotionally a person doesn’t feel too good about it. When the work stops at any point, no one feels happy about it and the same was in my case too when the show ended. These are things over which no one has any control and when something like this has to happen, it will."

He added, “That is a decision I cannot control. Since there are certain areas where I don’t have the expertise and that is a zone I don’t understand very well. As long as the producer I am working with is convinced with the show and the work, things are okay. Otherwise, no one can say anything in these matters."

Interestingly, Grover will be seen doing a cameo in Wagle Ki Duniya and will start shooting for it this Sunday.