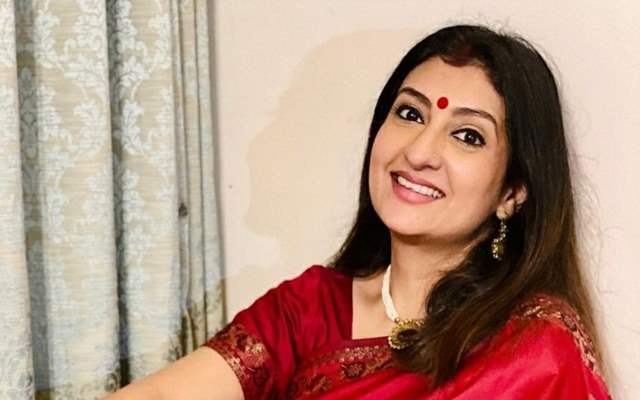 It was barely a couple of days ago when we and basically the actor herself, Juhi Parmar confirmed that she is bidding adieu to her character in Hamariwali Good News, one that she played for six months.

But little did many know that while she is indeed saying goodbye to the role she played so far, she is basically making a re-entry into the show of sorts as she will be re-entering the show in a totally new avatar.

Reports suggest that the show will be taking a one-month leap in the upcoming episodes and this time around Parmar will be playing a totally new character of Meera.

A young, energetic and passionate individual, Meera will be seen as a go-getter and social worker, who also teaches young girls classical dance in her free time.

Talking about it to ETimes TV, Parmar said, "I am really happy to return to Hamariwali Good News in a new character and avatar. I will be seen as Meera, who runs an NGO and works for underprivileged people. She is a modern woman, who loves to wear new indo-western outfits and while Meera and Renuka are completely different, their core ideals are the same. They are both pure and kind-hearted women. Renuka believes in doing what is right and believes in humanity, which is exactly how Meera is as well. However, having said that Meera is unique in her own way. She is today’s girl and relatable to all the young women out there."

We are sure the fans would be equally happy to have Parmar back in the show in a new avatar.