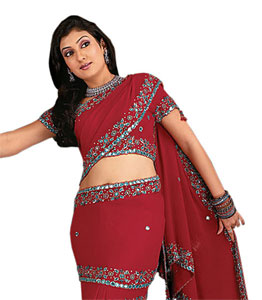 NDTV Imagine’s Say Shaava Shaava enters its final phase, and tonight’s episode will see the comeback of Juhi Parmar into the competition, thro’ Wild Card. The battle is now on between the Top 4 – Sumeet Raghavan, Apurva Agnitohtri, Divyanka Tripathi and Juhi Parmar.

All said and done, tonight’s episode will be a treat for all music lovers as Shekar of the famous Vishal-Shekar fame makes a special appearance on the sets of Shaava. The ace music director’s presence spells magic on Sumeet Raghavan as he gives a mind-blowing performance on the number ‘Tu Hai Aasmaan Main’, which gets praised by one and all, including Shekar.

The audience is in for a shocker at the end of the episode, as Juhi after making a comeback thro’ Wild Card finds herself yet again in the Danger Zone, courtesy an ordinary performance, along with the gorgeous Divyanka Tripathi.

Will Juhi make it to the Top 3 and prove to be a Dark Horse in the contest? Or will Divyanka manage to score over her yet again and mark her place in the Top 3? Catch all the excitement in NDTV Imagine's Say Shaava Shaava.. 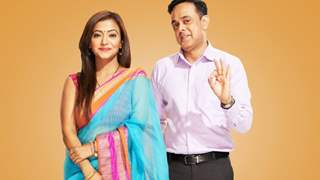 13 years ago hey did mouni get eliminated???

atleast apu is still in!!!!

13 years ago omg im sooo happy!!!
get ovr it shruti c27...uve told us the incident soo many times!!shes also human and she cud be having a bad day and maybe come off a bit rude....she human too u know u need to forgive n forget life must go on!!!life is to short to hate so just love n ull get the same in return!!!

+ 2
13 years ago Keeping fingers crossed that she'll win over Divyanka this time....let talent do the talking!!

13 years ago glad she's back =] she was the strongest yday..

yaar all the scores were so close today...divya and apurva wre separated by half a point...its so weird

wowww great to see juhi is back

she deserved to be back