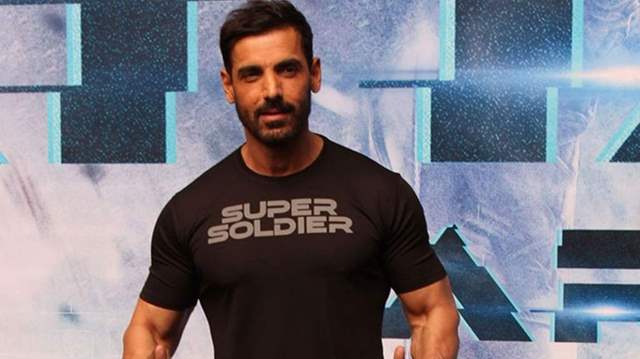 John Abraham recently began filming for the Dijan Vijan production Tehran, one of the few feature films made in Iran. It will take a while to finish, until John jumps on to his next project, which will be helmed by Shivam Nair, the man behind Naam Shabana and Special OPS. The movie, which is billed as a geopolitical thriller, will go on floors before the end of 2022.

Giving a confirmation on the news, Shivam Nair said that, he has been working on this geopolitical thriller for a long time with Fortune Pictures. The structure of the tale and the writing of this script were the results of extensive study and investigation. John Abraham is now playing the lead in this, whose title will be announced soon. This collaborative venture with Wakaao Films has already begun pre-production. Fortune Pictures will produce the movie in collaboration with Wakaao Films.

Ritesh Shah wrote the script for the Shivam Nair film, which still lacks a title. He is penning various other subjects for Fortune Pictures. They are working on many projects together, with John Abraham and Shivam Nair being the most recent. A female action revenge thriller is another.

Talking about John Abraham, he was was last seen in the film Attack wherein he played a super soldier. Apart from that he will soon be seen in Ek Villain Returns and will also be seen in the much awaited film Pathaan, helmed by Siddharth Anand. The film also features Shah Rukh Khan and Deepika Padukone in pivotal roles, making it SRK's comeback film after Zero. The film will hit the bid screens in 25th January 2023.

+ 8
2 months ago it's good to see that john is still around, the focus was always on his looks, but he is an underrated actor