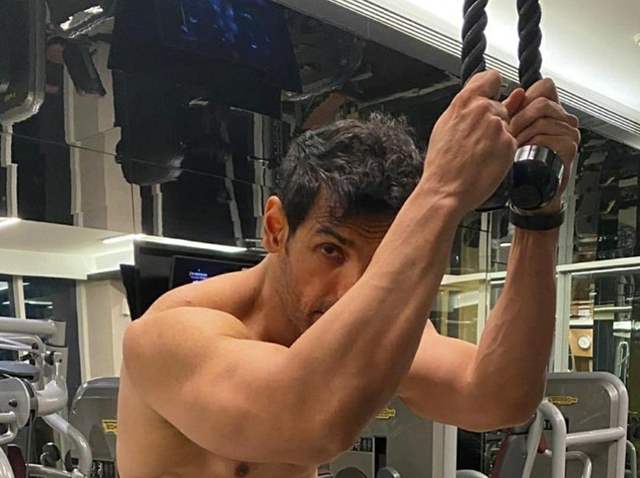 Actor John Abraham has been shooting for upcoming film, Satyameva Jayate 2 for a while and especially recently, he and his team flied off to Varanasi for a shoot schedule.

The shoot only began on Thursday and right away, an unfortunate incident has occurred. Reports suggest that the actor got injured while shooting for an action scene on the first day of the shoot. It so happened that John hurt his finger while doing a scene near the Chet Singh Fort. Thereafter, he was taken to a local hospital.

Abraham is said to have been given the first-aid post which he was discharged from the same. Furthermore, as soon as this news hit the city, a huge contingent of people have been spotted outside the same after that. Meanwhile, the makers are planning a four-day shooting schedule in Varanasi during which they will be capturing the marvelous landmarks around the city like that of the Chet Singh Ghat.

The film is a sequel to Satyameva Jayate and stars Divya Khosla Kumar, Manoj Bajpayee, Anup Soni, Harsh Chhaya among others.