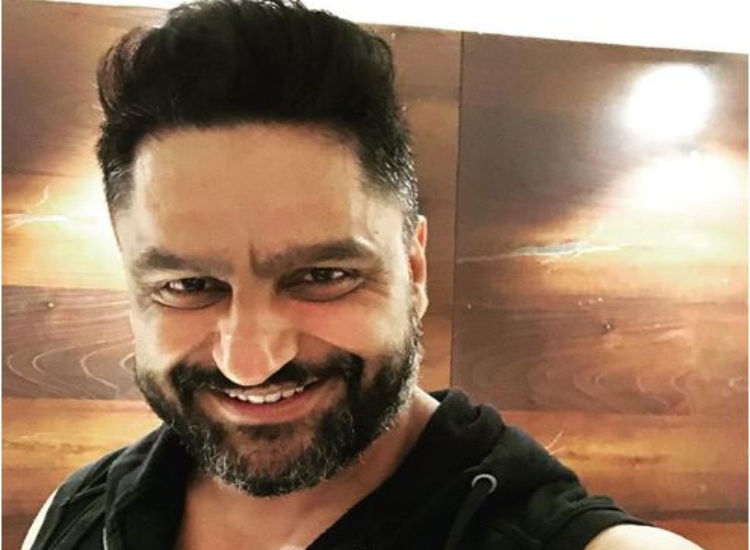 After winning hearts of viewers in several TV shows, Parag is now all set to debut in the digital space with ALT Balaji's upcoming NIS.

According to reports, Parag has been approached to play a pivotal part in ALT Balaji's upcoming thriller series. As reported earlier, actors Vishal Singh and Fahad Ali have already been roped in to play important parts in the show.

The plot of the show will revolve around Kabaddi team at National Sports Academy, wherein a few player will go missing, and the rest is the mystery surrounding it.

While it's not yet clear which role will Parag play in the show, but the concept sure sounds intriguing.

Interestingly, Parag's wife Shefali Jariwala also made her digital debut a little while back with ALT Balaji's Baby Come Na. Now, that all the mainstream actors are taking the digital route, seems like digital is the new mainstream.

Effervescent_R 1 years ago Looking forward to this show!
Specially because it's Fahad Sli's Digital Debut