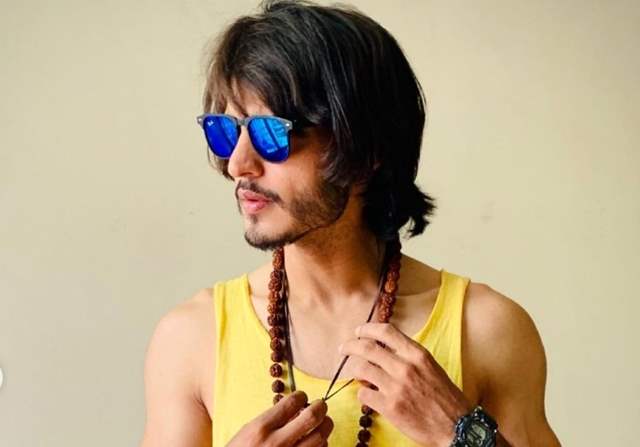 Actor Ravi Bhatia is currently on a roll as he has gone on to star in multiple web shows and music videos back-to-back. And now, he is all set to enter a new phase altogether as he turns producer with an upcoming project.

Bhatia will be producing upcoming web series titled Shukla. The series is roughly inspired from the life of Shri Prakash Shukla, who was killed in an encounter by UP police in 1998. Bhatia will be seen playing the role of a gangster.

Talking about it with Iwmbuzz, Bhatia said, “The series is about a shrewd gangster and a contract killer. I am really excited, since I have never played such kind of role before. The best part is I am producing it."

He added, “We shot the series in exotic location of Satna, M.P to give it a realistic feel. It is a great project for me and I am really looking forward to release it as soon as possible.”

The show was shot before the pandemic and had initial plans to be on a major OTT platform but it didn't work out. Things don’t always go as planned. The team was feeling hopeless, after we were cheated by the OTT, where it was supposed to release. The took the charge as a producer, and re-edited the entire series. I have pitched the series on various platforms, and got an amazing response from everywhere," he said.

The series also stars Shafaq Naaz, Arham Abbasi and Arun Kumar among others.