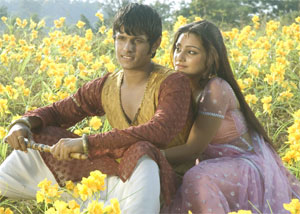 Featured Video
n March. The show was supposed to go on air in November, but due to strike the dates had been postponed.

"The show is going on air in the first or second week of March. Though we are still deciding on the dates, the shooting has been resumed," says Shakti Sagar, one of the Series Directors of Sagar Arts.

The look of the show is grand and opulent and focuses on the lifestyle of the zamindars in that era. The story is about two zamindar families who turn from friends to foes, and there blooms the love story of Sumer and Sunaina amidst all the hatred. Neil Bhatt and Neha Marda are the lead pair in the show.

As per our khabroo, "The show will go on air in the second week of March, tentatively on 9th of the same month."

The show will be aired from Monday to Friday at 8:30 pm. 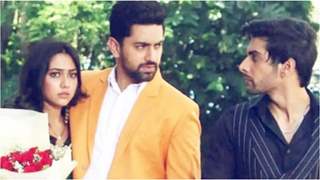 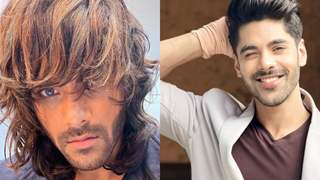 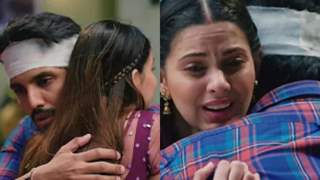 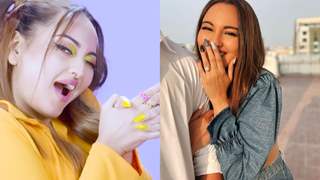 nightwalker 13 years ago i was really looking forward for this one - first cos sagar arts is for a change doing something that is not history. i think they started expermenting romance in prc in prithvi-sankukta pair and then they are doin in shakuntala in shakuntala-dushyant pair which is again picked up from history, jo iskq ki marzi will be something different in sagar arts''s portfolio, so waiting for it, though the plot sounds very much like tspns but lets see how these people play it. i ws looking forward for the gehna of balika vadu to play a different one, she might be another reason i will watch this show.good hope sahara gets sum sahara from this show, cos i hardly hear anyone talking about sahara shows

+ 5
13 years ago Yeah it does sound like TSPLS, But its coming from Sagar Arts so i am sure something is different ..
So lets wait and see ..

Alpha7 13 years ago The story is something on the lines of Tujh Sang Preet Lagai Sajna.

+ 3
13 years ago Sounds Similar to TSPLS ... the zamindar turning friends to foe and the love blooming between their children ....

13 years ago was really looking forward to it back in November... finally it''s coming on!