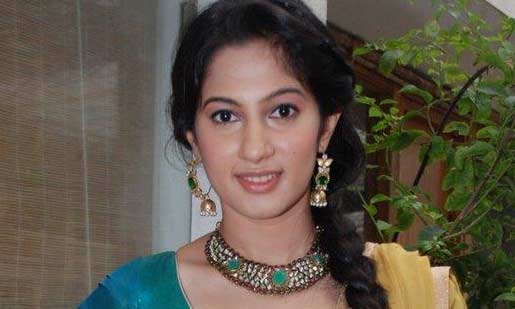 Actress Cherry Mardia says her debut film "Jigariyaa" is a love story based in the late 1990s and not a period drama.

"It's a love story. It is based in the late 1990s. In today's modern lifestyle where people are getting hooked to the quick break-ups and patch-ups, this is a reminder that love is honest and simple. It's not a period drama...Not like 'Jodhaa Akbar'," she said.

Cherry essays the role of Radhika, who is very sorted out in life, well spoken and well behaved. She calls it a "challenging role".

"But I am having fun with the lights and camera," she added.

When asked what made her accept the film, she said: "I find myself very comfortable when cameras are on. I never wanted to be an actor after finishing my studies. I did TV. I started getting calls and offers then I auditioned for 'Jigariyaa' and now I am here. I am not nervous now. I am excited and hopeful."