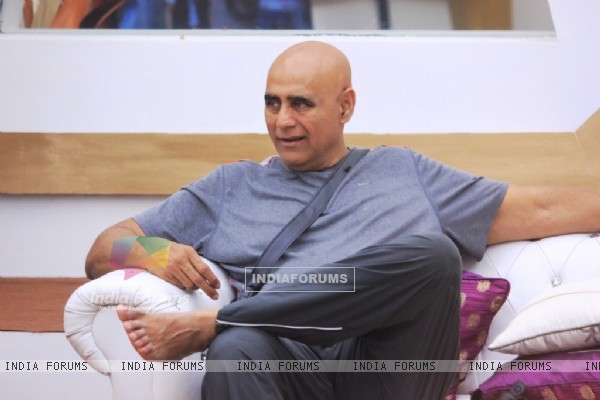 Colors' popular dance reality show Jhalak Dikhla Jaa has successfully completed seven seasons and now is all set to come up with its eighth.

As we recently reported about Radhika Madan, that she will be seen as one of the contestant in the upcoming season of Jhalak Dikhla Jaa. We recently got to know that another contestant of the show is popular actor Puneet Issar, last seen as a contestant in Bigg Boss 8.

When we contacted Puneet Issar for the same, he gave the confirmation but refused to divulge further information.

We also got to know that the show will go on air from June 20 and India's Got Talent's grand finale will be aired on June 14.

So viewers get ready for another rocking season of Jhalak Dikhla Jaa!

3 years ago I really like this movie and acting of star cast is superb and the story of the movie is fantastic.

5 years ago Can you pls. Find out if . Rachana Parulkar has also got this chance please... :(

We want her in Jhalak

+ 3
5 years ago Congratulations Radhika Madan on getting finalized for Jhalak Dikhla Jaa...Hope you win !!!

Well I really think that they should have a brand new batch of judges this time including new hosts (which do change quite a lot anyways.)

And the contestants which I would like to see are:

Any do these will do.

AND no voting this time!

Because if there's voting we all know who is most likely to win then!

So yes no voting only judging and pure effort.

Good luck to whoever participates.

8 years ago Loved the movie...please do watch it...an earnest movie with some beautiful acting from each and everyone...sharman is wonderful, ritwik is like a breadth of fresh air and enjoyed the chemistry between the security guard and the servant of Mr. Tendulkar...:)) They are hillarious!!!