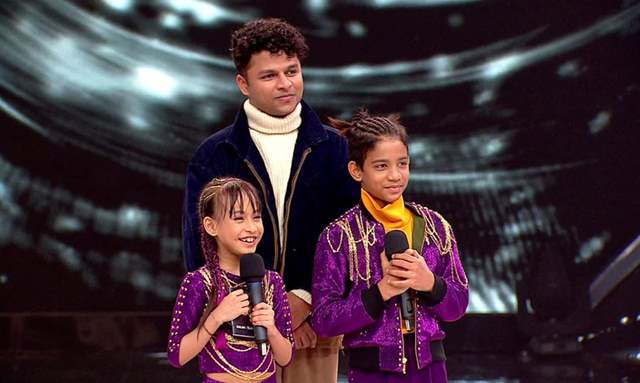 India’s most loved celebrity dance reality show COLORS Jhalak Dikhhla Jaa 10 this week will see Diwali special episode and to make the evening even more special veteran actors Arun Govil and Dipika Chikhalia, popularly known as Ram and Sita of Indian Television, join the show as celebrity guests. While the episode witnesses various mythological narratives through mindboggling acts, the show takes everyone down memory lane and reminisces over memories of watching Ramayana.

The latest we hear is that Gunjan and Tejas were the only one who got the highest this week. The duo scored 30 for their performance. The surprise that was annouced that there will be no elimination on this week. Due to the festive celebration the judges annouced no elimination.

In the ‘Diwali special’ episode, the contestants bring alive the various heard and unheard tales of lord Krishna, Lord Shiva, Goddess Ganga, and Goddess Kali on the stage caving deep into the Hindu culture and mythology. The spectacular performances of the contestants sweep the judges off their feet. Nia’s energetic performance showcasing the fight between Rakhtbeej and Maa Kaali showers her with applause. On the other hand, the boss lady Rubina’s fierce act portraying Draupadi from Mahabharata wins everyone’s heart. Popular Marathi Mulgi Amruta Khanvilkar with her choreographer Pratik Utekar narrates the whole Ramayana and makes the audience nostalgic in the presence of the OG Ram and Sita.

+ 7
3 months ago 30 toh theek hai but For Heaven's sake can they try somethign other then the same old style of theirs.. this is so unfair to others who are experimenting

3 months ago They didn't deserve that 30. Choreography is repetitive.