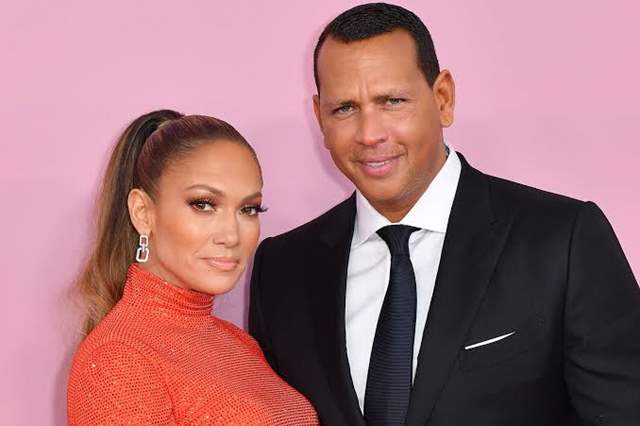 All the speculation and assumption leading to one of the most IT couples in the industry has finally come to rest as Jennifer Lopez and Lex Rodriguez have officially called off their engagement.

"We have realized we are better as friends and look forward to remaining so. We will continue to work together and support each other on our shared businesses and projects. We wish the best for each other and one another's children. Out of respect for them, the only other comment we have is to say is thank you to everyone who has sent kind words and support," the statement read.

The news of Lopez and Rodriguez's break up was first shared on Today.

The news comes a few weeks after Lopez, and Rodriguez, announced that they were "working through some things" following news breaking that the two had ended their engagement in early March.

"They never officially broke up and talked about it but are still together. They hit a rough patch. But were not broken up," a source close to the pair told PEOPLE then. "She's working in the Dominican Republic and he's in Miami so it's tough seeing each other especially with quarantining and COVID, but they want to try to stay together."

But it is indeed true and the couple no longer together.

Manoj Bajpayee claims to have taken over the role from Irrfan ...

Abhishek Banerjee celebrates birthday in the most unique way that ...

Shanaya Kapoor to Ahan Shetty, Star Kids who will debut into ...

Sonu Sood listens to people gathered outside his home seeking ...