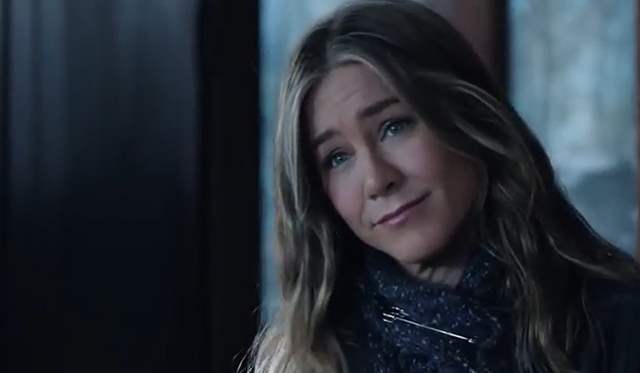 Actor Jennifer Aniston returns to the small screen with Reese Witherspoon for the second season of The Morning Show, where she reprises her role of Alex. Interestingly, the show that premiered pre-pandemic in 2019 was six weeks into shooting for the second season when the pandemic hit and everything stopped cold.

“It was a Wednesday night, and we were discussing a scene that I had to shoot the next day,” recalled Jennifer Aniston, who plays one of the co-anchors of the fictional show-within-the-show and is also an executive producer of the series. “We were getting emails saying that this big company and that big company were shutting down. And then we hear that Tom and Rita got sick” — that would be Tom Hanks and Rita Wilson, who contracted COVID early in the pandemic — “and all of a sudden the world is caving in on us.”

The production shut down March 11, the cast and crew scattered, and the producers pondered how the show could go ahead. And when they returned (remotely) and decided to rework the season, their most immediate challenge was how to incorporate coronavirus into the storyline, when the pandemic had just begun and no one knew how it would play out.

This mirrored, in fact, what happened during the first season, when events in the world — in that case, the ructions over the #MeToo movement — overtook what had been the script.

The Morning Show, introduced to great fanfare as the marquee program on the new Apple TV+ streaming service in 2019, was loosely inspired by Brian Stelter’s nonfiction book “Top of the Morning,” about the cutthroat politics of morning television. But while at first it was concerned mostly with the infighting between Alex Levy (Aniston) and her co-anchor Bradley Jackson (Reese Witherspoon), it revamped itself with broader ambitions that reflected the changes wrought by #MeToo.

After unmasking Alex’s former co-anchor, Mitch Kessler (Steve Carell), as a serial sexual predator, the show explored the repercussions for his victims as well as for those at the fictional UBA network who ignored, enabled or colluded in his behaviour.

The first season ended with Alex and Bradley making explosive on-air revelations about UBA’s sexually toxic work environment. The second, which premiered earlier this month, begins months later, on New Year’s Eve 2019, with Bradley assigned to Times Square ball-drop broadcast duty and Alex, who has left the network, mulling over whether to return. 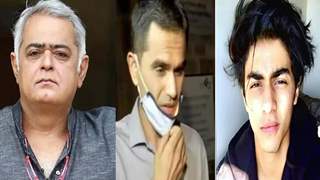 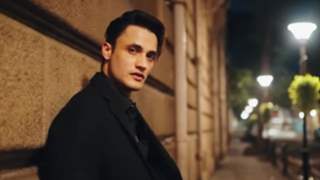 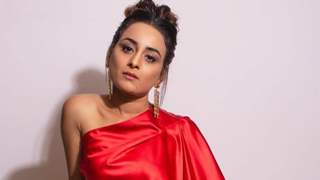