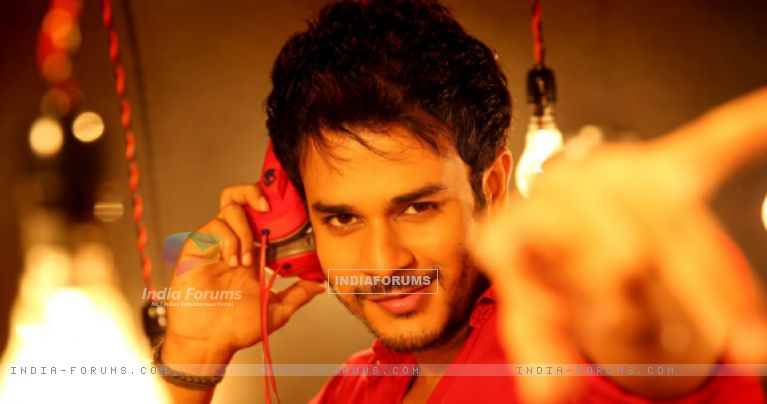 We have already reported that Jay is currently shooting for the opening episode of Killer Karaoke which will also feature six popular names from the industry. We hear that, while shooting for the show Jay got injured.

Our source informs us, "Jay fell down while performing the tasks during the shoot of Killer Karaoke and got scratches on his hands and legs. He got immediate first aid help but he couldn't use a bandage because he had to continue with his shoots. Jay continued with his shoots even after getting injuries and made the audience enjoy his performance."

We tried contacting Jay but he remained unavailable to comment.

Namik Paul opens up on his upcoming projects & shooting during these ...

+ 2
9 years ago happy to know dat karishma is back, but doesnt bikram also makes b-grade films like his brother?

9 years ago cant beleive my lady is abck in action..Karisma gonna rock in DI..

+ 5
9 years ago Yay!! Cant wait for karismas comeback! Although havent been a karisma kareena fan, i honesty luv larisma more than kareena! She was never a bad actrss! Always good, just at the time se was up infilm frat there were better actresses around. At this comeback te film frat is really missing good talent and the old is gold actresses, sri devi, madhuri, juhi, even karisma and raveena! So happy to have her back and eager to see her movie... Mere jeevan saathi was okay didnt work but hopefully this is better!

+ 2
9 years ago Waiting for Karishma's come back Love you Karishma...