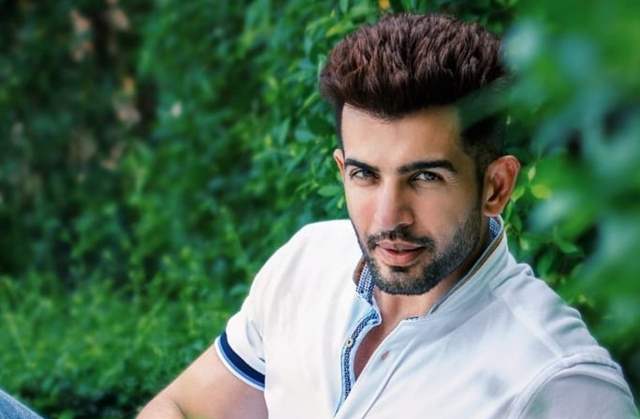 The entertainment industry has finally resumed it's shooting after months of halt due to the lockdown. Colors TV popular show Khatron ke Khiladi season 10 is entertaining the viewers with it's stunts. There have been reports in the media that the makers are all set for the extension of the reality show titled 'Khatron ke Khiladi Reloaded'.

It was reported that ex-contestants of the stunt based reality show will be seen performing the challenging task once again in the show. Several prominent names from the industry including the likes of Aly Goni, Rithvik Dhanjani, Nia Sharma amongst others are reported to be a part of the show.

Now, as per the latest reports by Tellychakkar, Actor and Anchor Jay Bhanushali has also been roped in for the show. Jay was a contestant in Fear Factor: Khatron Ke Khiladi 7 and as per the reports, he will be once again seen testing his fears and undergoing various challenges in the show.

This Independence Day, Dangal TV actors salute our ...
42 minutes ago