Jay Bhanushali, the chocolate boy of Indian Television seems to have got his Ms. Right in Mahhi Vij. They have been spotted together many a times at multiplexes, malls and restaurants, and the buzz in the industry is that there is something brewing between them for the past few months.

Featured Video
According to our source, "The two got to know each other thro' a common friend, and from then on their friendship has risen to another level, and they are now seeing each other".

Jay Bhanushali who presently hosts Zee TV's Dance India Dance though preferred to rubbish the news as a joke. "I am dating Jennifer Lopez.. You are now shocked right, because you have not seen me going around with her in malls and public places. Well, on a serious note, this is completely false news. We are not dating".

Mahhi Vij too refused to accept that they are seeing each other. "I have got calls from many a people in the media now. I am tired telling all that we are not dating. We are just good friends, and that's it. But I have not even been able to meet him for the past one and half months, so where will I have time to date someone?".

As we had reported earlier, Jay Bhanushali also happened to be one among the many who had auditioned for the role of Dutta Patil in Mahhi Vij's show on COLORS, Laagi Tujse Lagan. We now wonder if the two want to declare their love in public, after romancing on screen for a particular show!!

Whatever it be, here is another couple trying to hide their relationship behind the very famous 'Friends' bracket…. 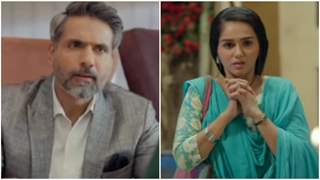 Na Umra Ki Seema Ho: Vidhi to get drunk in Amba’s party, will that ... 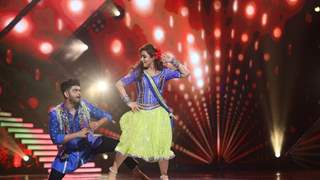 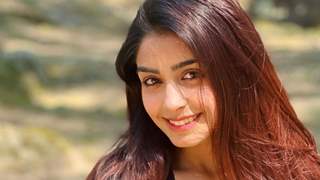 Nehmat is outspoken and fearless; can relate to the character to some ...

12 years ago looks like false news.. cant accept this :(

12 years ago when jay is denying it, den dis news can't b true.

dutta123 12 years ago i am heart broken..u deserve someone better mahhi not him.you r too good to b true

12 years ago Can't a girl and a boy be friends?<br/>this is the problem of media<br/>they are well prepared for spreading rumuors<br/>

Prem-heer4eva 12 years ago this is so stupid they both denied that they were dating...so why are all u guyz getting all hyper

12 years ago Jay can do much much better ! so plz stop the rubbish!