He has already launched the party in Chandigarh and will formally announce his plans for Mumbai here Thursday.

'We will put up candidates in all six Mumbai Lok Sabha constituencies. They will all be comedians from the entertainment industry,' Bhatti told IANS.

The Recession Party president added he will be the party's prime ministerial candidate too.

For funds, in view of the recession, the party will depend on the generosity of donors, he added. 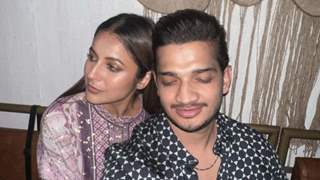 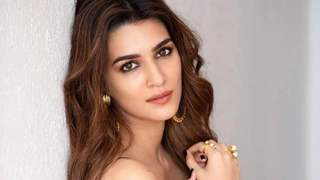