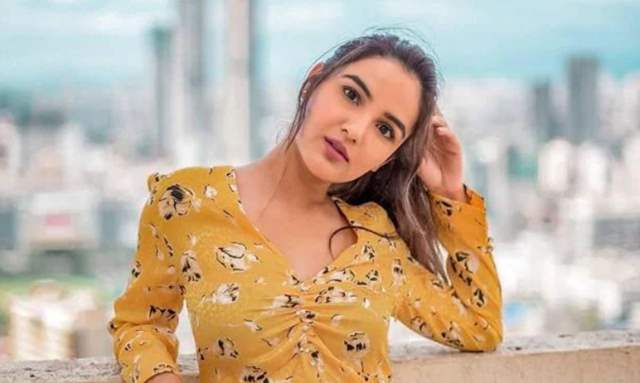 Social media has its own pros and cons, and while it does enable fans to reach out to their favourite celebrities, it also works the other way round, primarily so. And so, from time to time, when celebrities see a lot of negativity spreading around, they often urge fans to redirect themselves in a better direction. And well, it looks like Bigg Boss 14 contestant Jasmin Bhasin urged her fans to understand the gravity of the situation in the country and only spread positivity.

She wrote on Twitter, 'Hmm so I noticed again some negativity & fights. Guys we all our going through a sensitive time. Let’s just understand the gravity of the situation our country is going through. All we need is positivity around. So let’s just put all our energies in creating happiness & love.'

While fans did reply to her tweet and did mention how people are trying to spread negativity about her, some had other things to say. Nonetheless, it is important to maintain a positive attitude and that is what Jasmin is trying to urge her fans going forward!

On the work front, Jasmin did her latest music video with beau Aly Goni, titled Tu Bhi Sataya Jayega and it seems to have been trending ever since. The music video is an intensely emotional one and narrates the tale of love, betrayal, and standing up to it. Both Jasmin and Aly have been receiving a lot of love for the same!

Rakhi Sawant on how two projects she signed on post 'Bigg Boss' have ...