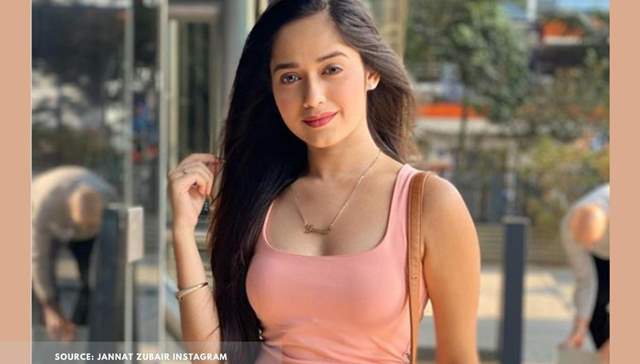 Jannat Zubair Rahmani is one of the most talked about divas in telly town right now and she has emerged as a complete social media start. She has been a part of the industry since her childhood and gained popularity with her show Phulwa, on Colors. While she continues to receive a lot of love as an actress, she has managed to work with multiple shows as well as Bollywood films.

Apart from serials and films, she also played the lead role of Pankti in Tu Aashiqui and that only further boosted her popularity in the industry. Along with her work on the screen, she has also been a part of a couple of music videos and is now a familiar face for everyone on the internet. The actress recently revealed that she was offered a stunt-based reality show, Khatron Ke Khiladi last year.

However, the actress told a leading portal that though she was offered the show, she rejected it because she felt that she was not mentally prepared for the show. While she may be ready in terms of physical strength, she added that she did not think she could have handled a show like Khatron Ke Khiladi at that time.

Jannat is currently in Dubai and she has been working on trying to share COVID-19 SOS calls as well as resources through her social media. 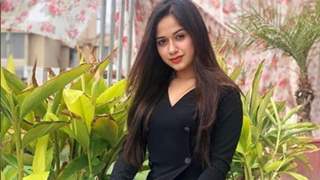