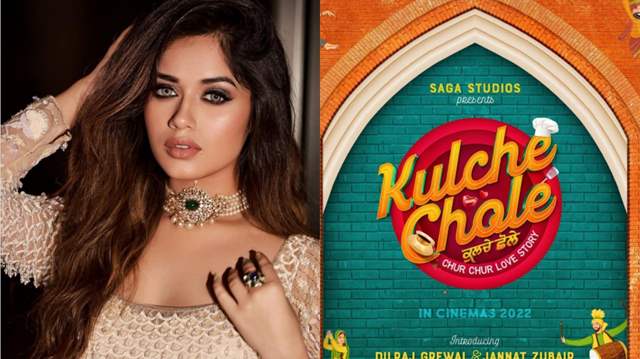 Jannat Zubair Rahmani is one of the most talked about divas in telly town right now and she has emerged as a complete social media start. She has been a part of the industry since her childhood and gained popularity with her show Phulwa, on Colors. The actress enjoys a massive fan following on social media and is a favorite among producers of music videos and TV shows.

The actress had consciously taken a break from Television post her show ‘Tu Aashiqui’. She got herself engaged in music videos and as a social media influencer. The actress was said to be trying her luck in Bollywood.

Now, it looks like finally Jannat has decided to get back to acting on a big screen. The actress has signed a Punjabi film titled ‘Kulche Chole’. Jannat will be seen romancing newbie Dilraj Grewal in the movie.

Jannat shared the poster of the movie and captioned it as: IN CINEMAS 2022

The film will be produced by Sumeet Singh and Directed by Simranjit Singh Hundal. Tata Benipal will pen the dialogues of the project.

The actress was also seen seeking blessings with the team of the movie at the Golden Temple. 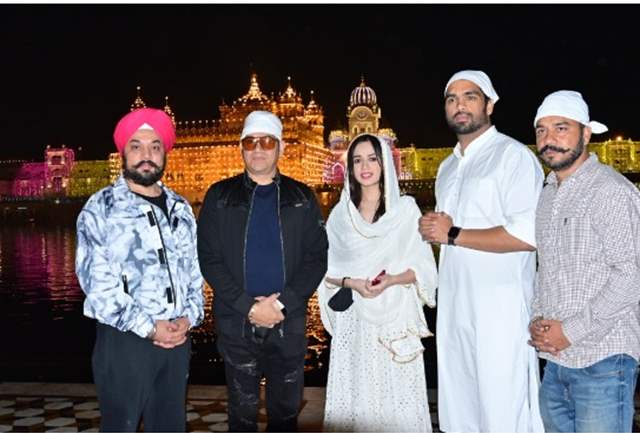 Are you exited for Jannat’s debut as a leading lady for a big screen project? Hit the comment section below. 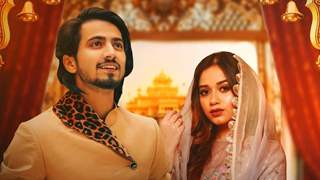