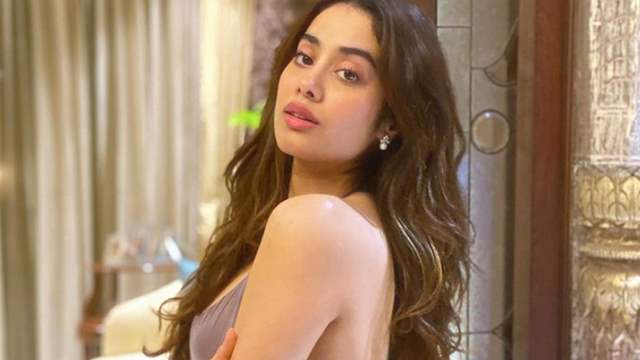 Jhanvi Kapoor has got herself a swanky gift as reports suggest that the actress has purchased a new house in Juhu for a whooping amount.

As per a report in Square Feat India, Janhvi, the daughter of producer Boney Kapoor and the late actor Sridevi, has bought a new house in Juhu worth Rs 39 Crores.

The report mentions that Janhvi’s new house is spread across three floors in a Juhu building. The deal was locked last year in  December and the documents accessed by the portal put the square footage at 3,456. A stamp duty of Rs 78 lakhs was paid by the actress, the report said.

Meanwhile, speaking of Jhanvi’s movie career, she made her debut in 2018’s Dhadak and was last seen in Gunjan Saxena: The Kargil Girl. She also appeared in Zoya Akhtar’s horror anthology, Ghost Stories.Next up, she will be seen in Dostana 2 and Roohi Afzana.