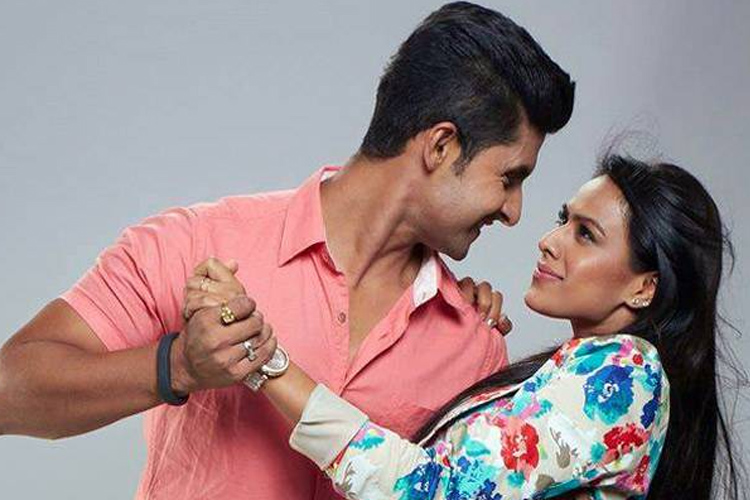 Actors Ravi Dubey and Nia Sharma went on to become one of the most loved on-screen pairs of Indian TV courtesy their sizzling chemistry in Zee TV's Jamai Raja.
Apart from their on-screen connection, the duo also hit off real well off-screen and their bonding was evident otherwise too. However, the rumors about the duo not getting along hit the web which was cryptically confirmed later by both of them. Just like the classic case of friends fighting and patching up, they too reconciled only to become stronger friends.
Jamai Raja has gone off-air and coincidentally, Ravi and Nia have reunited in the upcoming season of Khatron Ke Khiladi: Pain In Spain. And, showcasing a nostalgic image of both of them, Ravi posted a collage on how they looked back then and how they look now also mentioning the re-connection with his friend (Nia) in this show again- 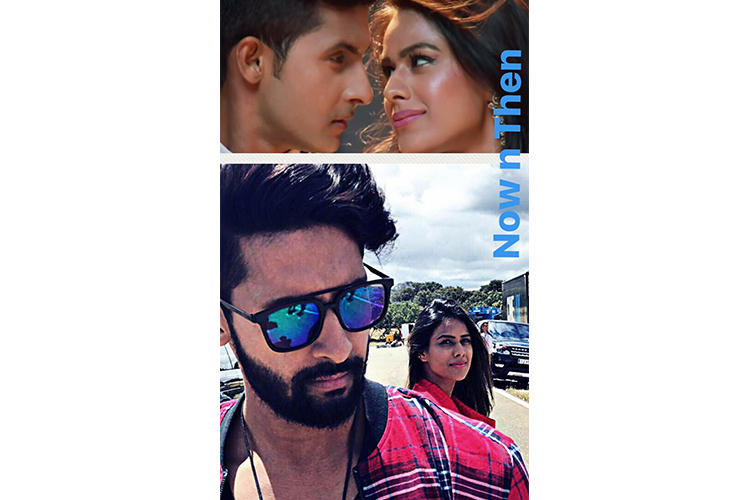 NIALOVE 2 years ago Nia Sharma you are awesome dear tc

nishalluv 2 years ago Nia Sharma the most adorable cute doll

review
Review 'Bandish Bandits' Hits The Right Tunes With its Acting ...
24 minutes ago