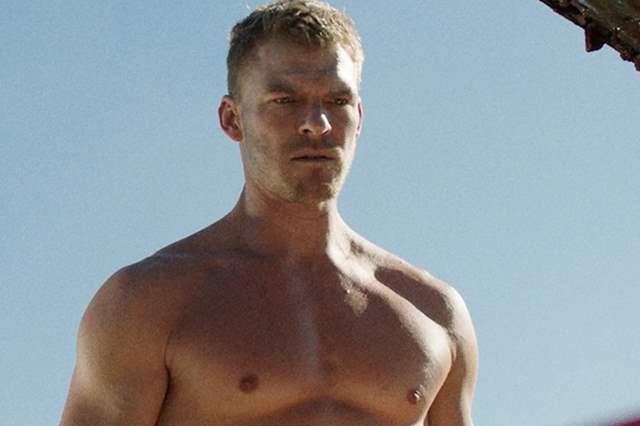 Actor Alan Ritchson, who is best known for his role as Thad Castle in Blue Mountain State has now bagged his next project.

The series is based on the Lee Child book series. Season 1 of the new series will be based Child’s first Jack Reacher novel, The Killing Floor. Apart from his role in Blue Mountain State, Ritchson went on to reprise the role in the Kickstarter funded film “Blue Mountain State: Rise of Thadland,” which was released in 2016. He currently stars in the DC Universe series “Titans” as Hank Hall, a.k.a. Hawk. He also played Aquaman on the WB series “Smallville” early in his career.

Hailing from producers Amazon Studios, Skydance Television and Paramount Television Studios, “Jack Reacher” will be executive produced by Nick Santora, who will serve as writer and showrunner.