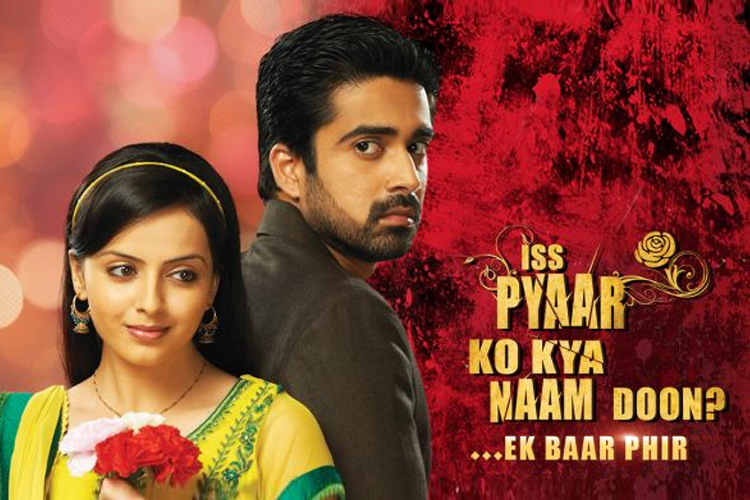 The fans of Avinash Sachdev are desperately waiting for the actor's much-awaited return to TV after his last stint in Balika Vadhu.
His upcoming Life Ok show, Inteqam Ek Masoom Ka has been buzzing for a long time now and will go on-air soon.
And while his fans may not need more reasons to watch the show, they now have another special reason to look forward to.
The actor reunited with his co-stars from Iss Pyaar Ko Kya Naam Doon... Ek Baar Phir and he couldn't help but express about the same -
A novel concept, Avinash and Megha Gupta's return and this team of Iss Pyaar.. Have enough reasons already?
15 Likes

After 'Yeh Rishtey Hai Pyaar Ke', Palak Purswani To Be Seen in Short ...

Mili.. 3 years ago Very happy to hear soon your new show will be on air Avinash Sachdev

chayya55 3 years ago Avinash Sachdev have a wonderful fabulous Sunday

exclusive
Exclusive "In terms of hard work and perseverance, I don't think ...
8 minutes ago