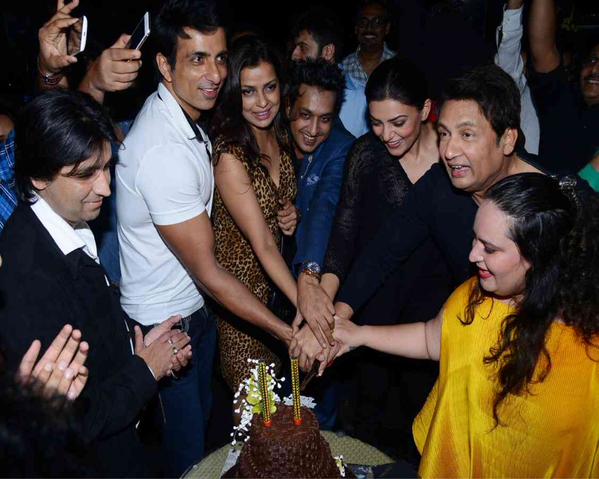 The Comedy reality show on SAB TV is all set to to go on air from August 22, while the promos have already hit the screens, the show seems to be a promising one.

Comedy Superstar that has Bollywood beauty Sushmita Sen, handsome Sonu Sood and Shekhar Suman as judges have shot their bit and is all excited for their show to hit the screens. The entire team had gala time shooting for the show. On the day of its wrap up, the entire team celebrated and had a cake cutting too.

Are you guys excited to watch out for the Comedy Superstars of India?