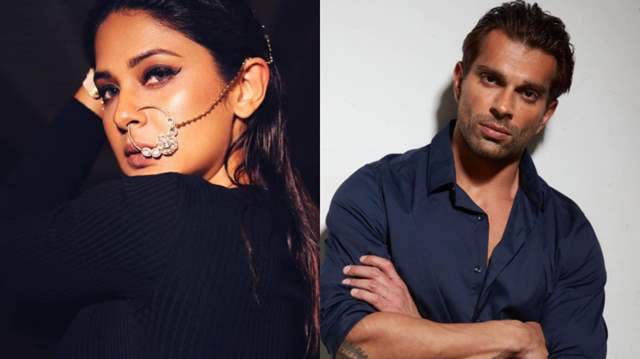 Voot Select is all set to premiere the highly anticipated sequel of the popular thriller series ‘Code M’ on its platform after the overwhelming success of its first season. By unveiling the suspense-ridden trailer of the series’ upcoming season, the platform assures viewers of an action-packed investigative thriller with Major Monica Mehra (Jennifer Winget) being at the center of all the mysteries yet again! ‘Code M – Season 2’ spans across 8 episodes and will be available to stream on Voot Select from 9th June 2022.

Jennifer Winget’s personal life has been the talk of the town. The actress separated with her husband Karan Singh Grover a few years back. The duo was fans’ favourite couple and they couldn’t fathom the separation. They were constantly in the news regarding their breakup. After a couple of months, Karan Singh Grover tied knot with Bipasha Basu. While Winget has been tight lipped about the entire break-up, she recently recalled the tough time that she faced amidst the break up in an interview.

In the interview, Jennifer said, “My separation time was very stressful and difficult time for me as everything was on social media and so many wrong things were written about me and him, which was very disturbing, because at that time, we both needed privacy. But nothing seemed private as everything was out in the open.”

She added, “I was totally lost and didn't know what to do and how to deal with it. Luckily, work helped me to come out of it. I became more strong. The period was definitely challenging. I learnt so much about myself. Even though it was a tough period for me, I feel some things happen for a reason as I got to to meet a new version of me, Jennifer 2.0.”

What are your views on Jennifer’s break-up? Hit the comment section below.

+ 5
2 months ago Sometimes, it requires two people to get together to realize how big of a misfit they are for each other and it's always better to break a relationship than another person. Both Jenni and KSG are in their own happy zones. Wishing them nothing but goodness and happiness always. 😊